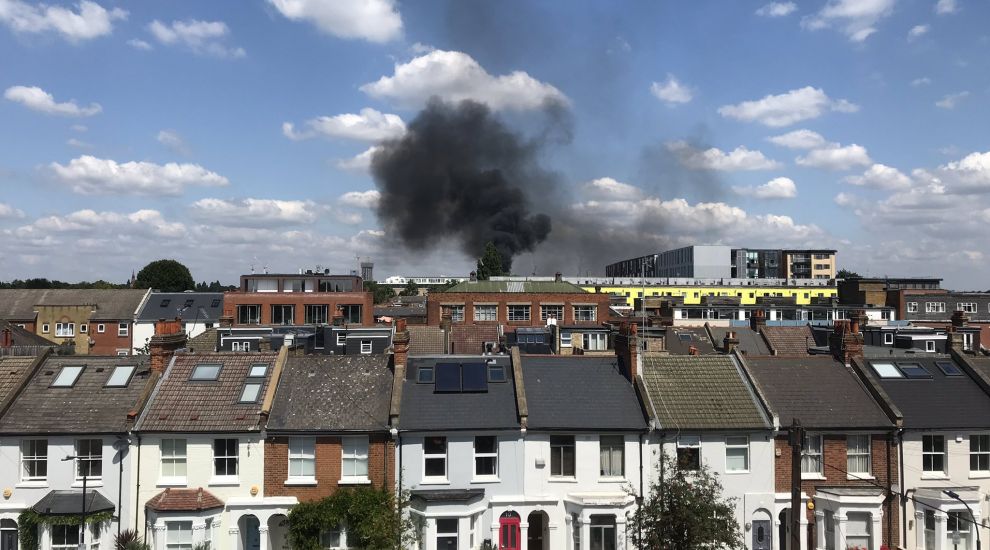 Around 40 firefighters have been called to a blaze at a flat in west London.

London Fire Brigade said the blaze had caught hold in part of a flat on the fifth floor of a block on Bromyard Avenue, Acton.

It said it had received 27 calls to the fire, the cause of which was not yet known.

Images posted to social media showed plumes of black smoke pouring out of the block.

London Ambulance Service said one person was assessed at the scene but was not taken to hospital.