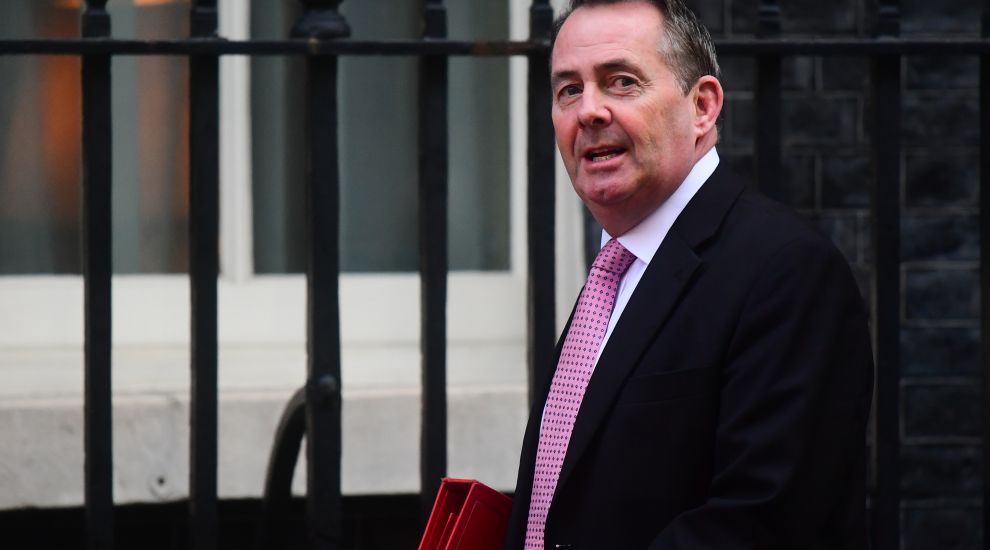 Senior Tories have warned Labour’s plans for a customs union with the EU are a “dangerous delusion”, after Theresa May offered fresh Brexit talks with Jeremy Corbyn.

The comments appeared to reflect concern among Conservative Brexiteers that the Prime Minister could concede too much ground to Labour in an attempt to win cross-party backing for a deal with Brussels.

Downing Street meanwhile said Mrs May will make a Commons statement on the latest developments in the Brexit negotiations on Tuesday – a day earlier than expected.

The Prime Minister’s official spokesman said it would give MPs more time to “digest the content” ahead of a series of expected Commons votes on Thursday.

The move comes after Mrs May responded to Mr Corbyn’s letter last week setting out Labour’s terms for backing a deal, with an offer of further talks.

In her reply, released on Sunday, the Prime Minister welcomed the Labour leader’s agreement that the UK should leave the EU with a deal and his support for finding “alternative arrangements” to the Irish backstop.

However she questioned his support for a customs union with the EU, saying it would prevent Britain from striking free trade deals with other countries around the world.

Mr Fox, in Bern for the signing of a trade agreement with Switzerland, said Labour claims they would be able to influence EU trade policy showed they did not understand how EU policy worked.

“The idea that you can have a customs union with the EU and at the same time, as an outside country, have an effect on EU trade policy, is to not understand the EU treaties.

“It is very clear from the European Union that non-EU members do not have a say in EU trade policy so to pretend that you could do so is a dangerous delusion.”

His intervention came after Treasury Chief Secretary Liz Truss refused to rule out resigning if Mrs May backed a customs union.

“I absolutely do not think that should be our policy,” she told Sky News on Sunday.

Mr Johnson, who led the official Vote Leave campaign in the referendum, warned the Prime Minister against trying to do a deal with Labour to get her agreement through.

“I don’t think that there is any mileage for the Prime Minister or the Government in trying to do a deal with Labour because they will just try to trap Theresa May,” he said at a launch event at Westminster.

“They will just try to do a deal that is toxic.”

His comments were echoed by former Conservative chairman Grant Shapps who tweeted: “No point winning Labour MPs, by losing Tories!”

Mr Johnson said Mrs May’s priority should be to secure a time limit on the backstop – intended to prevent the return of a hard border on the island of Ireland – before the next election scheduled for June 2022.

“I think it must be pretty obvious that if you are going to have a time limit to the backstop, and I think that would be a very good thing, it’s got to fall before the next election.”

The former foreign secretary warned simply including the changes in a codicil to the Withdrawal Agreement would not be sufficient.

“I don’t think that would be good enough,” he said.

In the meantime, Brexit Secretary Stephen Barclay has been meeting members of the Alternative Arrangements Working Group of Tories drawn from all sides of the party who have been seeking a compromise solution to avoid the need for the controversial backstop.

Mr Barclay will later travel to Brussels for talks over dinner with the EU’s chief negotiator Michel Barnier.

Mr Barnier’s deputy Sabine Weyand made clear that the European Commission is not pinning its hopes on the UK eventually deciding to mount a second referendum, telling a conference in Germany that the only option was a structured exit.

Warning that some on the Remain side were indulging in “cakeism” – trying to have their cake and eat it – Ms Weyand said she saw “no majority for a referendum in the House of Commons”.

Her comments come after European Council president Donald Tusk said last week that it was “unmistakable” that a second referendum was out of reach due to the “pro-Brexit” stance of both Mrs May and Mr Corbyn.