‘French Oscars’ board resigns amid row over Roman Polanski 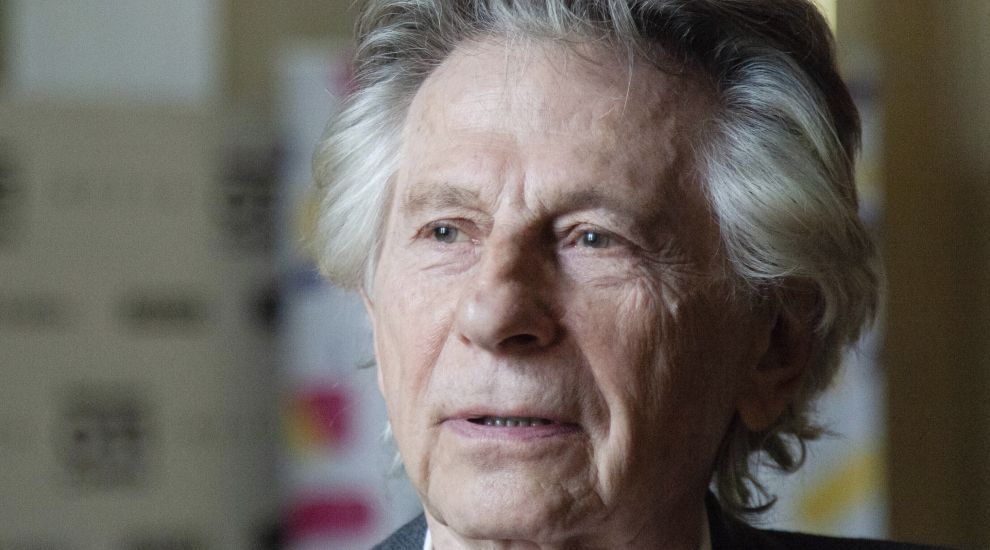 ‘French Oscars’ board resigns amid row over Roman Polanski

The entire leadership of the Cesar Awards, France’s version of the Oscars, has stepped down in a row over controversial director Roman Polanski.

The decision by the academy’s influential board to resign en masse comes just two weeks before the glitzy 2020 award ceremony where Polanski’s new film leads this year’s nominations.

Multiple nominations for Polanski’s An Officer And A Spy triggered calls by feminist groups for a boycott of the awards as an expression of outrage against the ceremony and the director.

Polanski was accused of sexual assault by a French woman just three months ago but denies the allegations.

Nominating Polanski’s movie in 12 categories this year represented a last straw for the academy board, who had expressed frustration over the closed nature of the age-old awards’ decision-making structure.

The academy said in a statement: “To honour the men and women who made cinema happen in 2019, to find calm and ensure that the festival of film remains just that, a festival, the board … has decided to resign unanimously.

“This collective decision will allow complete renewal,” it added.

Polanski has been a fugitive from the US for more than four decades after pleading guilty in 1977 to unlawful sex with a 13-year-old girl. He fled the US in 1978. But in November, French newspaper Le Parisien reported claims from a French woman that she was assaulted aged 18 in 1975 by Polanski at his chalet in Gstaad, Switzerland.

Several interviews with actors Jean Dujardin and Louis Garrel were cancelled because of the controversy, but it did nothing to lessen the movie’s rise to the top of the Cesar’s nominations list.

The awards ceremony is set for February 28.

The unprecedented walkout comes just days after hundreds of French cinema figures published an open letter in newspaper Le Monde, branding the Cesar Academy “a vestige of an era that we would like to be over”. They claimed in the letter to have “no voice” in how the “elitist and closed system” operates.

“Why can’t the 4,700 members of the academy vote to elect their representatives, as is the case at the Oscars, Baftas and European Academy of Cinema?” the signatories said.

The academy pledged to “modernise” the awards, and make the voting body – which is 65% male – more diverse.