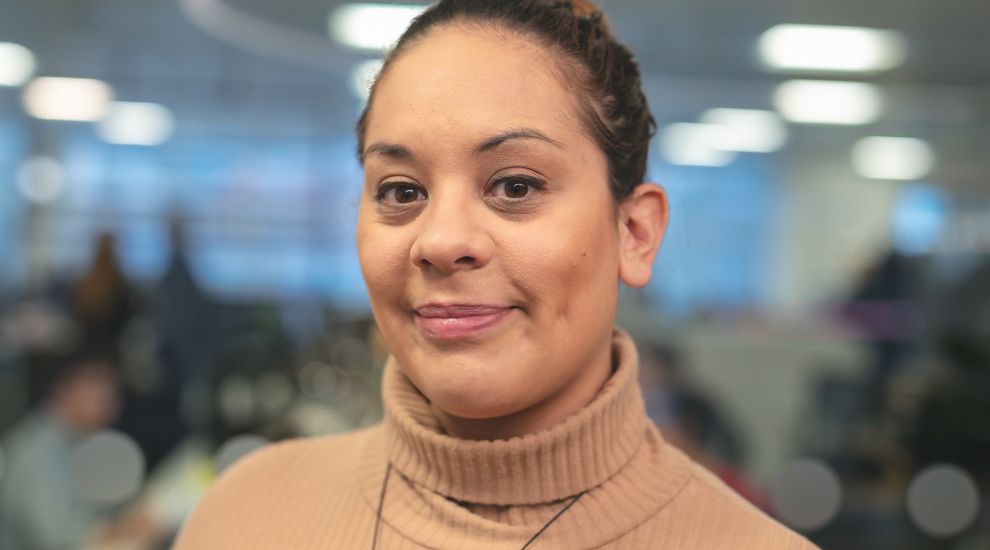 A friend of a French film producer found dead in a shallow grave has told jurors how she became suspicious after receiving texts saying she wanted to be “young and hot again”.

Meanwhile, he was captured on CCTV buying an axe, rubble sacks and plastic clogs in Homebase which he used to dispose of her body, it is claimed.

The Old Bailey has heard how Ms Garcia-Bertaux’s friends became concerned and raised the alarm after the defendant sent text messages purporting to come from her.

On March 5, she was found naked, bound, wrapped in bin bags and buried in a flower bed in the back garden of her flat in Kew, south-west London.

Belorusov fled to his home country Estonia but was brought back to Britain to face trial for her murder, jurors have heard.

The prosecution allege the defendant owed Ms Garcia-Bertaux thousands of pounds and pretended he had cancer to avoid paying it back.

They say he then tricked his way into her home by claiming he would help her move into a new rented house he had found for her.

Giving evidence, Beth Penman broke down in tears as she described “strange” and “confusing” messages from her close friend’s phone in the days before she was found dead.

They described Ms Garcia-Bertaux going on a shopping spree in Oxford Street, buying shoes and dresses.

Ms Penman said it was “completely” surprising, because Ms Garcia-Bertaux preferred to shop online than at busy shopping centres.

Further texts described her “beautiful” new house, saying now she could “focus on being young and hot again”.

Prosecutor Oliver Glasgow QC asked: “Is that how Laureline might describe her ambitions for the future?”

Ms Penman said it was not.

The messages from the victim’s phone went on to say: “Oh my god, I’m getting a hot tub … Hope I don’t get too cocky.”

Ms Penman said her friend would never have described herself in that way, adding: “I was getting confused.”

On the evening of March 3, Ms Penman was told by text that Ms Garcia-Bertaux had met a “fit” vet.

Mr Glasgow said: “What you are being told in these messages is that Laureline had met some random stranger, going to coffee with him. Was this the kind of thing Laureline might do?”

The witness said: “No. It seemed far-fetched to me.”

Asked if she was alarmed by it, she said: “It seemed strange, yes.”

The following day, Ms Garcia-Bertaux did not turn up for work and Ms Penman received no reply after she texted to check that she was safe after her date.

By March 5, Ms Penman’s concerns had grown and she exchanged text messages with the defendant, asking him for the address of the new house.

Belorusov has denied murder and the trial continues.