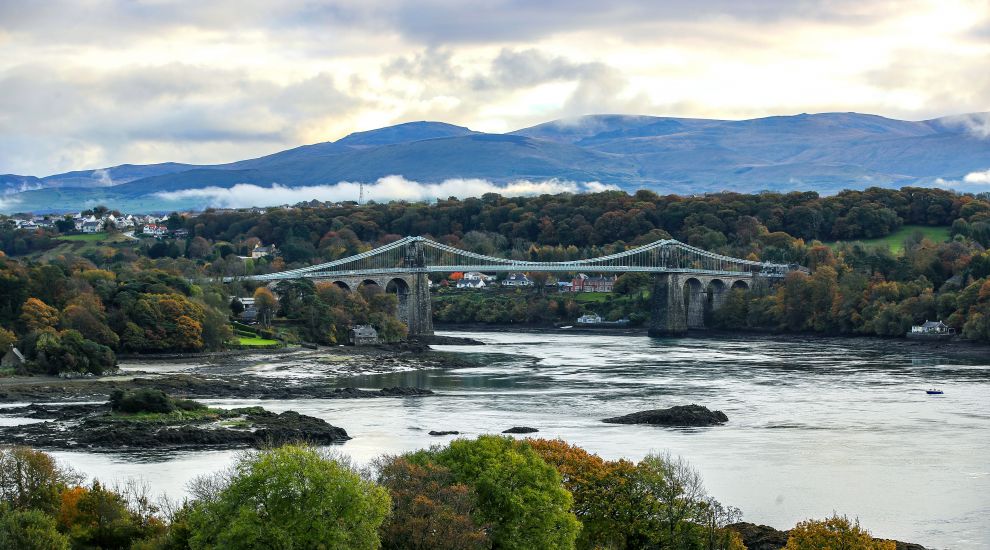 Labour has dominated the political landscape of Wales for generations. The party has won the most votes and the most seats there in every one of the last 26 general elections.

While Labour seems set to once again win the most votes and the most seats, polls suggest the party’s share of the vote on December 12 could fall below 40% – putting a number of Labour constituencies across Wales at risk.

Most vulnerable is Wrexham, where Labour is defending a majority of 1,832 and which would fall to the Conservatives on a swing of 2.7%.

A recent constituency poll of voters in Wrexham suggested the Tories are set for a comfortable win, and by a large enough margin to threaten a couple of other Labour-held seats in Wales.

Further down the Tories’ target list are the likes of Cardiff North, Delyn, Bridgend and Ynys Mon.

Were these constituencies to turn blue on December 12, the Tories would be having a very good night indeed.

This election may prove to be an exercise in damage limitation for Labour – but if the party performs better than expected, not only could it hold all its seats but it might also make a few gains.

Preseli Pembrokeshire is one of them, needing a tiny swing of just 0.4% to go from blue to red. Former Cabinet minister Stephen Crabb is defending a majority in this seat of just 314.

Another target is Aberconwy, which Labour would win from the Conservatives on a swing of 1.0%. In 2017 Guto Bebb – who is not standing in this election – held the seat by a majority of 635.

An exceptional performance in Wales would see Labour also taking the Tory-held constituencies of Vale of Glamorgan and Carmarthen West & Pembrokeshire South.

Meanwhile, the Liberal Democrats will be hoping to hold on to Brecon & Radnorshire, which they won from the Tories in a by-election earlier this year.

Montgomeryshire might fall to the Lib Dems if the party manages to monopolise the Remain vote in the seat, though they would need a mighty 13.3% swing from the Tories.

And Plaid Cymru will be fighting to hold the four constituencies it won in 2017: Arfon, Ceredigion, Dwyfor Meirionnydd and Carmarthen East & Dinefwr.

Of the four, Ceredigion is perhaps most at risk of changing hands, though the fact it is a four-way marginal – with the Lib Dems, Labour and the Tors all fancying their chances – might help Plaid cling on.