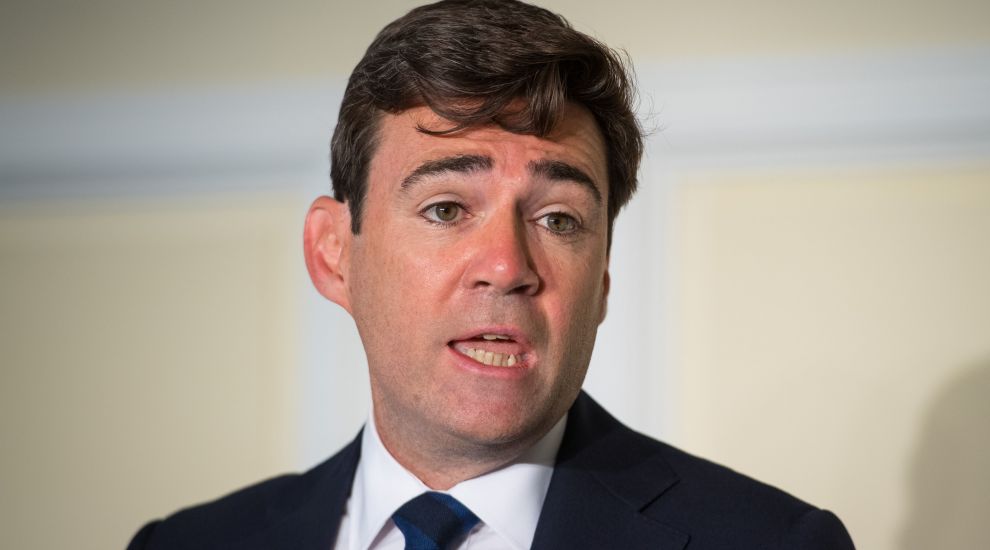 Greater Manchester Mayor Andy Burnham has said the region is preparing for a “really tough month” as the coronavirus pandemic is expected to peak.

A “Northern Nightingale” field hospital set up at a conference centre in central Manchester is expected to open by April 12 with a capacity of 500 beds, he told a press conference held remotely by video conferencing.

While the number of coronavirus cases in the region tripled in the last week, around a fifth of police staff and a similar number of public sector workers are now off work in the region due to either self-isolating or showing symptoms of the virus, reporters were told.

Mr Burnham said Greater Manchester is in a good state of preparedness, but he said there are still “major concerns” over issues with testing and personal protective equipment (PPE) for front-line medical staff, with not enough for hospitals, care homes or GPs.

He said 42 pallets of PPE arrived on Saturday from the national stockpile but it was “difficult” to secure, and the press conference heard this amount would only last “three to four” days.

Mr Burnham said: “I don’t know all of the reasons but it would seem there are still problems in getting a regular flow of this equipment from the stockpile.”

Speaking after chairing the Greater Manchester Covid-19 Emergency Committee with local council leaders, police and the NHS, Mr Burnham said they are trying to source further supplies themselves, with supply arrangements still not clear though a new system, delivered through the military, should be up and running next week.

Mr Burnham also said universities and the NHS in the region are trying to mobilise to increase testing capacity, but a national effort is required from industry and the public sector.

He added: “If the Government were to make a clear ask of us then we would quickly respond to that both in terms of qualified staff, lab space, chemicals, and I think we need to approach this issue in that way from here.

“Because we rapidly need to expand the testing and this is a constructive offer from Greater Manchester to the Government and we will put our attention and focus behind sourcing extra support so that we can stand up an expanded testing capacity in the shortest possible space of time.”

He said: “The number of cases is increasing quite rapidly, over the past week it has tripled so we are seeing a very sharp, steep rise and we are fairly certain the capacity we have got will be taken up.

“It would appear from the curve it is not currently getting any steeper, but it’s a pretty steep curve.”

He said there are still places available in care homes for people being discharged from hospitals and for care to be provided in their homes.

He added: “Government has said to us spend what we need to spend in order to provide health and care services, and that’s what we are doing.”