Harry offered support to Gareth Thomas and his family 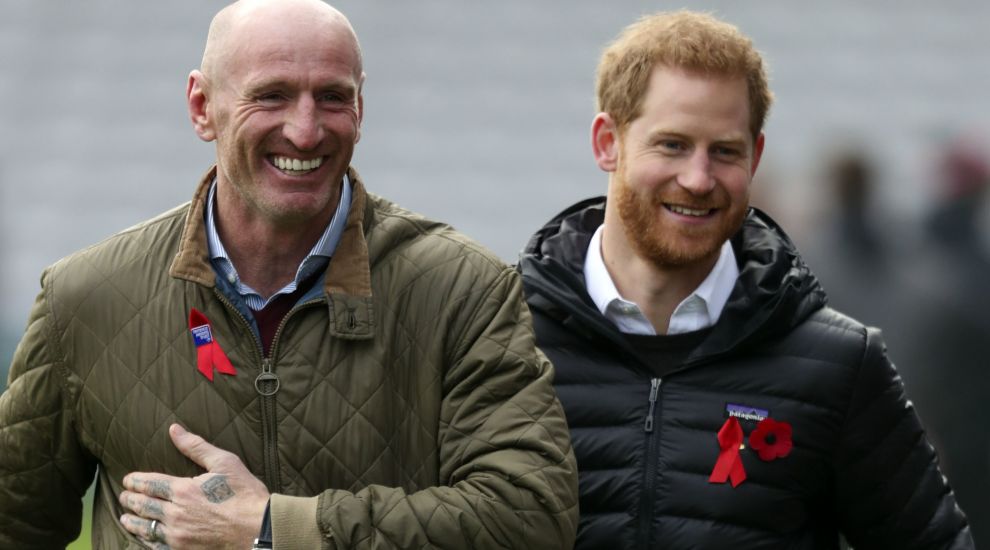 Harry offered support to Gareth Thomas and his family

Former rugby player Gareth Thomas has told how the Duke of Sussex offered support to him and his family after he publicly revealed he was HIV positive.

“When I came out publicly about my living with HIV status, he straight away contacted me, he offered support – not just for me – he said, ‘Are your mum and dad OK? Is your husband OK? Is your stepdaughter OK?'”

The pair have since collaborated on a new film released by the Terrence Higgins Trust to mark national HIV Testing Week.

Thomas added: “We need to also break the stigma of getting tested. People are fearful of being tested.”

On revealing his diagnosis, he said: “It’s impacted my life in a way that has made me so powerful. I am stripped bare.

“What I see now every day which gives me more – this is not about me – more strength and more belief in what I represent, I see people talking about HIV.”

After Thomas revealed he was HIV positive, Harry, on his SussexRoyal social media account, described him as an “absolute legend”.

The duke said: “In sharing your story of being HIV+, you are saving lives and shattering stigma, by showing you can be strong and resilient while living with HIV.”