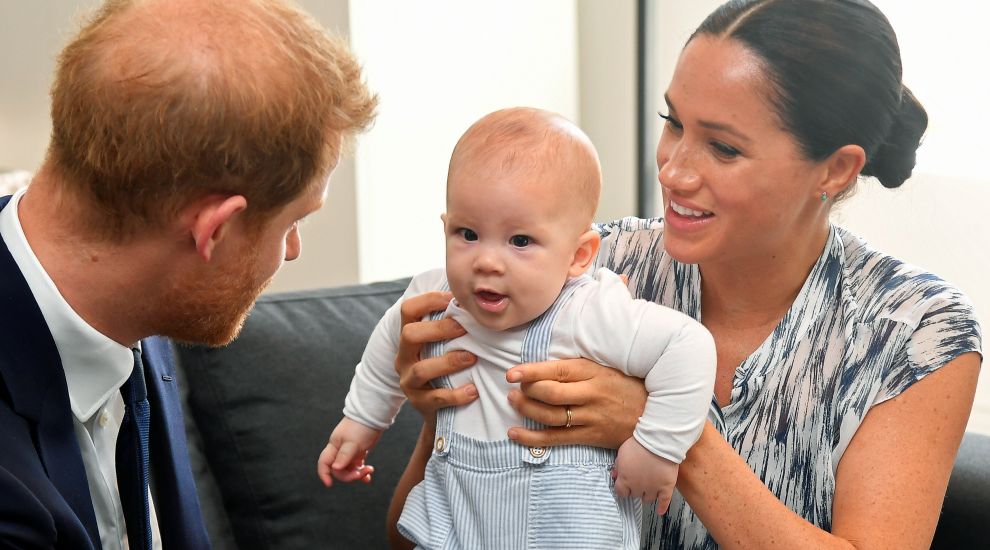 The Duke of Sussex has described how his son Archie Mountbatten-Windsor has already joyfully experienced his first Canadian snowfall.

Harry addressed his decision to quit life as a royal at a Sentebale dinner in London on Sunday, but also turned his attention to how his eight-month-old has been enjoying life outside the UK.

The duke said: “It has also been a privilege to meet so many of you, and to feel your excitement for our son Archie, who saw snow for the first time the other day and thought it was bloody brilliant.”

Meghan has already told how the youngster was wowed by the country that will now be his main home.

At a visit to the Canadian High Commission to thank the Commonwealth country for hosting them on their six-week break over Christmas prior to the Sussexes’ bombshell announcement, she told staff: “It was just such an incredible time we were able to have there, and with our son too.

“And just to be able to take in the warmth that we experienced from the people, but also just to walk around and just see the beauty of Canada.

“To see Archie go ‘ahhh’ when you walk by, and just see how stunning it is – so it meant a lot to us.”

The couple posted an image of Archie, dressed up warm for the Canadian winter in a grey knitted hat with two pom-pom ears and a padded coat, being held by Harry next to a lake, as part of a Happy New Year video montage on their Instagram account.

The duke will most likely take the opportunity to teach his son to ski in Canada in a few years’ time.

Both Harry and William are accomplished skiers and are believed to have first gone skiing in April 1991 with their mother the Princess of Wales in Austria during a half-term break.

Daredevil Harry, then aged six, was fearless on the slopes, racing downhill after just a few hours’ coaching, while eight-year-old William was more cautious.

Victoria and Vancouver in British Colombia, where Meghan has been spotted, have some of the mildest weather in Canada, with temperatures ranging on average from 20C in summer to 0C to minus 5C in winter.

Winter usually brings more rain than snow near Vancouver, but in northern Ontario, temperatures can fall as low as minus 50C, while in Toronto in southern Ontario, it usually does not go below minus 20C.

Archie is already geared up for a non-royal life.

He has never been an HRH – nor a prince – as he is too far down the line of succession from the monarch.

Harry and Meghan could have used the courtesy title Earl of Dumbarton for him, or he was entitled to be Lord Archie Mountbatten-Windsor.

But they took the personal decision to make him a plain Master, most likely inspired by Harry’s wish to have been a normal child, rather than a prince, as he grew up.

Archie will, however, be entitled to be HRH and a prince when the Prince of Wales accedes to the throne – although Harry and Meghan almost certainly will not opt for this now.