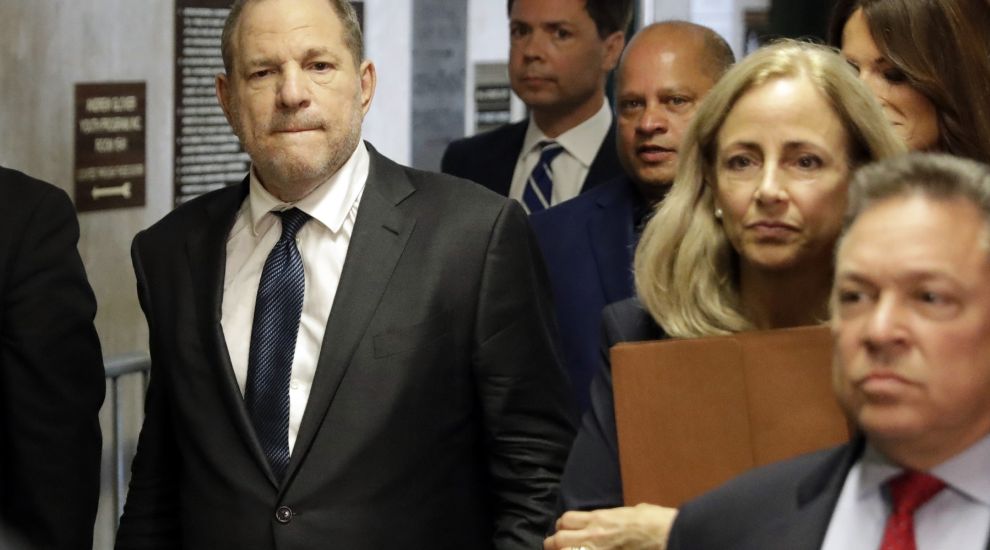 Harvey Weinstein is scheduled to appear in a New York City courtroom on Friday for a pretrial hearing in his rape and sexual assault case.

The hearing is one of many courts have scheduled across the state in advance of an overhaul of the state’s rules for setting bail for criminal defendants.

Under reforms set to take effect on January 1, judges will be barred from requiring defendants accused of nonviolent crimes to post bail in order to remain free while they await trial.

Those reforms are unlikely to affect Weinstein, who is free on $1 million bail.