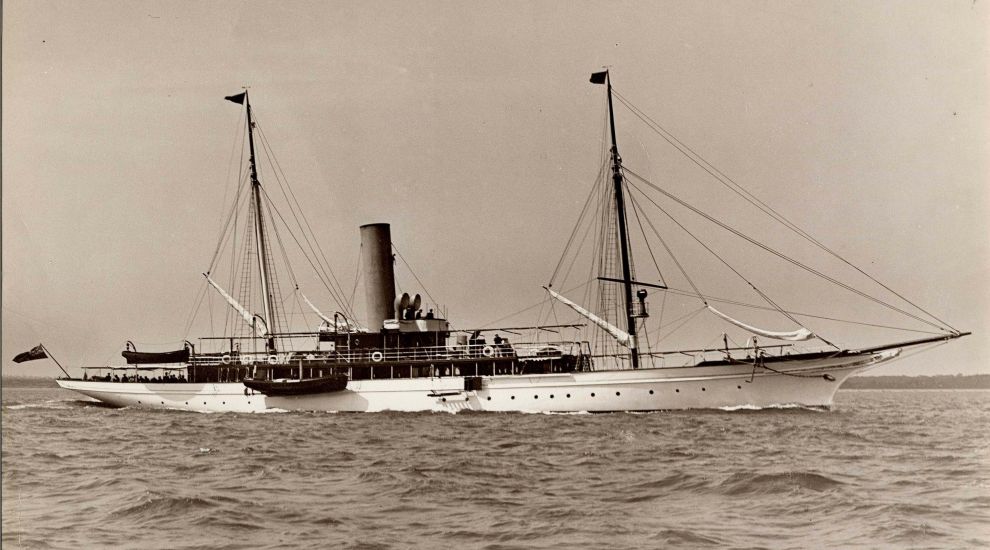 A ship which sank off the Isle of Lewis while returning servicemen from the First World War is to finally be recognised as a war grave.

Only 82 of the 283 passengers on board the HMY Iolaire are believed to have survived when it smashed into rocks off Stornoway during the early hours of January 1, 1919.

Western Isles Council has long campaigned for the war graves designation, and it will now come into effect on September 2.

Norman A Macdonald, council convener and chairman of the Iolaire Working Group, welcomed the news.

He said: “We wrote to the Ministry of Defence in April of last year asking them to consider a designation of the site as an official war grave on the basis that all these men served their country and were on their way home, having done their part to secure the freedom of the nation.

“The Comhairle [council] felt that the designation would allow those who perished to rest in peace, and bring comfort to the many families that lost loved ones.

“The HMY Iolaire, which sank on 1st January 1919, claimed the lives of 201 servicemen when it sank just yards of the shore of the Western Isles. Around a third of the bodies were never recovered.

“Over the last year, there has been a wide range of events to mark the centenary of the disaster and these have been greatly supported by the communities of the Western Isles.”

The men on board had been returning home to Lewis, Harris and Berneray having survived the First World War.

On January 1 this year, a special commemoration ceremony was held at the Iolaire Memorial with the Duke of Rothesay and First Minister Nicola Sturgeon in attendance to mark 100 years since the sinking.

A Ministry of Defence spokeswoman said on Friday: “We can confirm that the site of HMY Iolaire will officially be recognised as a military war grave on September 2, 2019.

“This means the wreckage will be protected under the Protection of Military Remains Act 1986.”