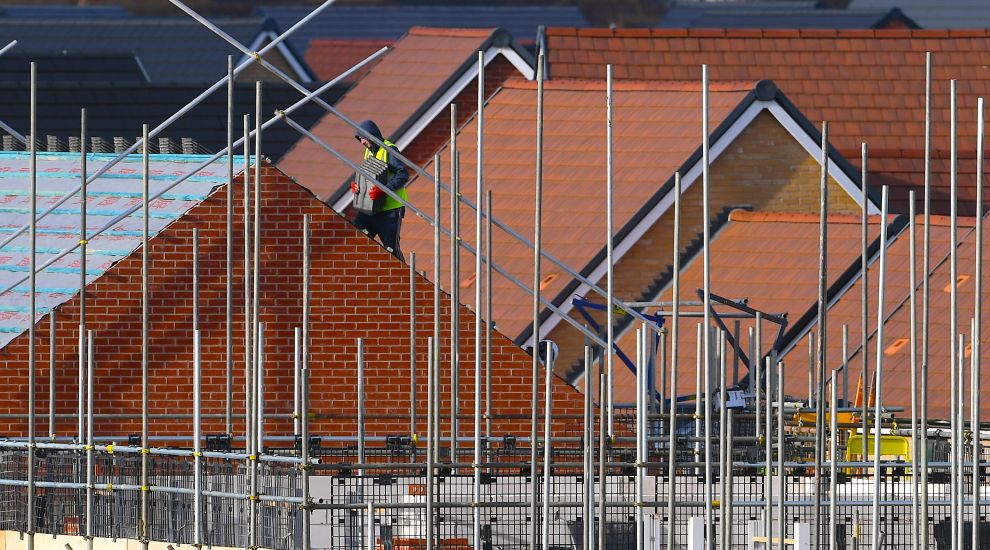 Hundreds of council workers are set to go on strike over a recent change to policy made by their local authority.

Two weeks of strike action and an overtime ban will begin on July 1, with more strikes taking place every Monday and Tuesday afterwards until further notice, according to Unite.

Members voted 95% in favour of the move on a 68% turnout – with hundreds more members to be balloted in the parks, leisure and culture and housing departments of the council.

George Ramsay, Unite regional industrial officer, said: “This is an emphatic result for strike action from Unite members who are determined to oppose the imposition of changes to their contracts.

“Dundee City Council’s new policy not only shamefully opens the door for workers to be made redundant but potentially at a reduced cost to the council.

“This is the legal reality of the changes and no-one should underestimate the impact that this may have on job security and the protections currently available to workers.

“The council has made a grave mistake in believing that they can behave like the worst of employers by failing to consult on these changes, and then they have the audacity to invite us back to ‘negotiate’ some concessions from them.

“Unite has an offer of our own for the council, which is reverse these imposed changes or face rolling industrial action.

“We hope the public understand that this dispute has been solely created by the council but it is one which Unite will finish by winning.”

A spokesman for Dundee City Council said: “We continue to be proactive in our efforts to reach a way forward which will avoid the need for industrial action and will keep the channels of communication open with the trade unions and our workforce.

“This policy is not about compulsory redundancies, nor is it about any changes to staff contracts. Our commitment to avoiding compulsory job losses is as strong as ever.

“Instead it is about allowing the council to change, modernise and redesign services to meet citizens’ future needs and deal with financial challenges.

“Those challenges have been significant – we have been required to make savings of over £65 million since 2016 – and look likely to continue.

“Staff and their trade union representatives have a vital role to play in shaping the necessary changes.

“We have offered a way forward and we continue to be willing to listen and engage with constructive proposals from the trade unions.”