I didn’t want to be little girl crying wolf over Brexit, says outgoing PM May 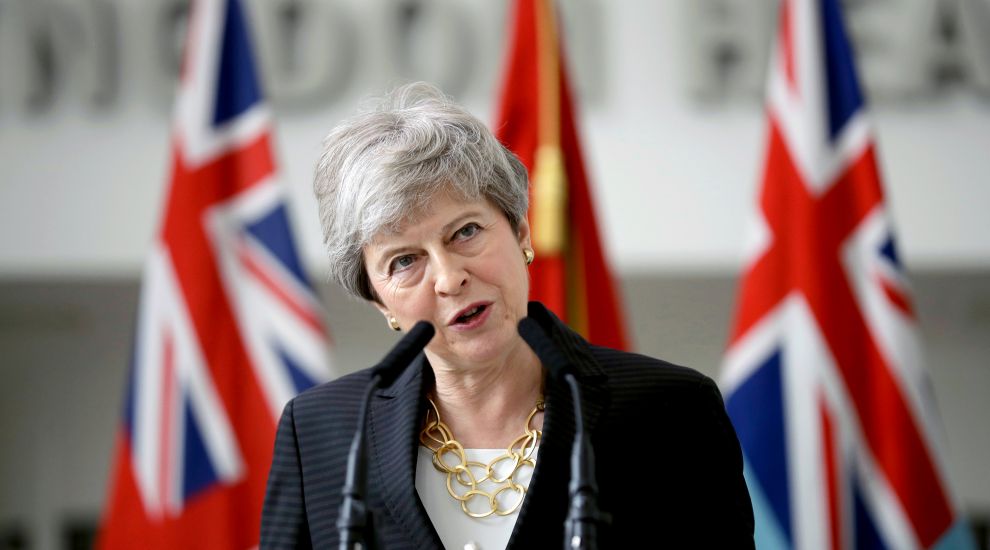 I didn’t want to be little girl crying wolf over Brexit, says outgoing PM May

Outgoing Prime Minister Theresa May has said she “did everything” she could to get Brexit “over the line”.

The Tory leader has discussed her commitment to negotiating a deal for Britain to leave the EU, as well as giving her thoughts on the character required to be Prime Minister and the regrets from her time at Number 10.

She pointed to her willingness to work with Labour’s Jeremy Corbyn and ultimately to lose her position as leader as evidence of the lengths she was willing to go to deliver Brexit.

“People have asked me: ‘Why didn’t you tip the table over?’ But if you do that constantly, it’s like the little girl crying wolf – it ceases to have an effect,” Mrs May told the Daily Mail.

The new Tory leader, either Boris Johnson or Jeremy Hunt, will be announced on July 23 following a ballot of Conservative members and will take over as prime minister the following day.

Mrs May did not name either candidate in her interview, but seemingly alluded to the necessity of character in the UK’s top job.

She said being Prime Minister is not about power but about service to the public.

“All too often those who see it as a position of power see it as about themselves and not about the people they are serving. There is a real difference.”

She considered her inability to deliver Brexit and her reaction to the Grenfell tower disaster as the low points of her time in Downing Street, and listed changes to unemployment levels, wage rises outstripping inflation and increased employment of women among her achievements.

It is unlikely that her successor will negotiate further concessions from the bloc, she said, adding that the next significant challenges lie ahead within Westminster.

“I had assumed mistakenly that the tough bit of the negotiation was with the EU, that Parliament would accept the vote of the British people and just want to get it done, that people who’d spent their lives campaigning for Brexit would vote to get us out on March 29 and May 27. But they didn’t.”