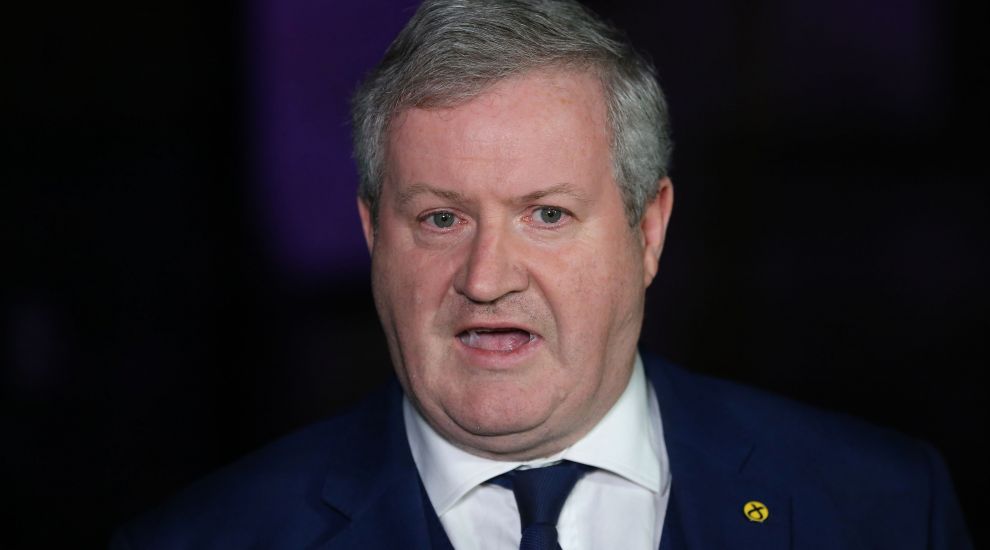 The UK has been left in a “constitutional crisis”, SNP Westminster leader Ian Blackford has warned as he insisted the “right thing” for the PM to do would be to permit a second vote on Scottish independence.

Mr Blackford refused to say if the SNP would take legal action if Boris Johnson fails to grant a Section 30 order, giving Holyrood the power to hold such a ballot.

But he said that the Prime Minister “simply can’t continue to say no” to a request – claiming this would be an “affront to democracy”.

Mr Blackford was one of 48 SNP MPs elected in Thursday’s General Election, with Nicola Sturgeon’s party having its second best ever result in a Westminster ballot.

While the Tories gained seats south of the border, in Scotland they lost seven of the 13 seats they had held, ending up with six MPs.

While SNP leader and Scottish First Minister Nicola Sturgeon plans to formally request the power to hold a second independence vote within days, the Tory leader has repeatedly stated he will block this.

As he hailed the SNP’s “stunning result”, he said Scots must be allowed to have another vote on the country’s place in the United Kingdom.

He said: “In light of the fact that the Scottish Government already has a mandate, in light of the stunning result we have had in the election this week, it is right that the Government in London recognises the right thing to do is to transfer that power.”

With the UK due to leave the European Union at the end of January, he stressed that the “clock is ticking”.

The Ross, Skye and Lochaber MP said the UK is now in a “constitutional crisis”.

And he added that Scotland’s voice must be heard and that the Scottish Government already has a mandate for an independence referendum.

Mr Blackford said that if people in the rest of the United Kingdom wish to leave the EU “that should be their choice”.

But he added: “There’s a voice that the people of Scotland have given in supporting the SNP that we want to stay in Europe, that we wish to retain our European membership and the way we can do that is through a referendum on Scottish independence.

“We’re now demanding the order to have that referendum is passed from Westminster to the Scottish Parliament and we can have that debate amongst the people of Scotland whether we should be staying in Europe or not, that should be our choice and we shouldn’t be driven out of the European Union by Boris Johnson against our wishes.”