Instagram trial hiding ‘likes’ to be expanded to US 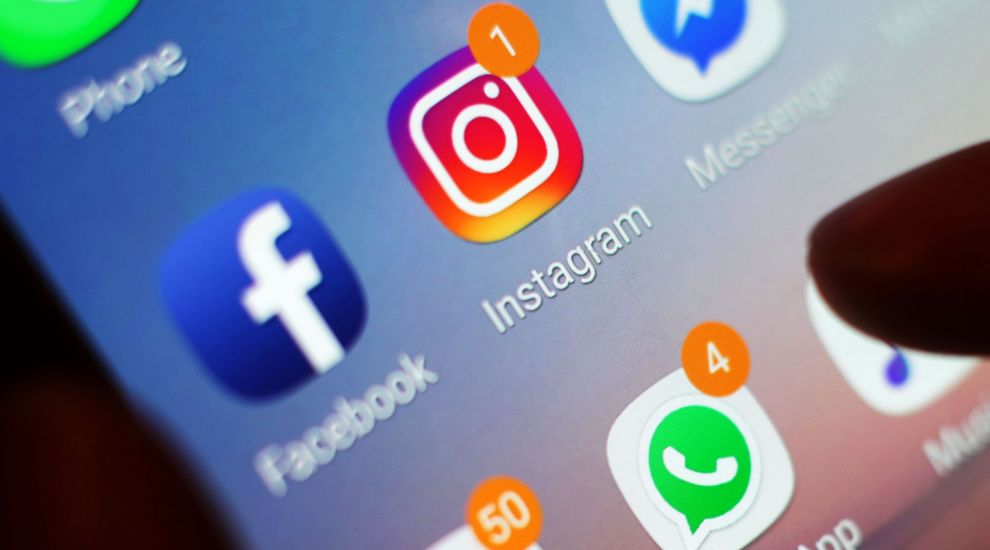 Instagram trial hiding ‘likes’ to be expanded to US

A trial which hides “likes” on Instagram is to be expanded to the United States.

The move was aimed at removing “pressure” and stopping the platform feeling “like a competition”.

Instagram’s chief executive Adam Mosseri said the test would now be expanded to parts of the US from next week.

He said: “We’ve been testing making likes private on Instagram in a number of countries this year. We’re expanding those tests to include a small portion of people in the US next week. Looking forward to the feedback!”

The trial began in Canada in May and has also been rolled out to Brazil, Japan and New Zealand.

Instead of the number of likes on a particular post, the platform instead shows that the post has been liked by one user name “and others”.

It does allow users to see how many likes they have received on their own posts.

Instagram has previously said that measurement tools for businesses would not be affected by the trial.