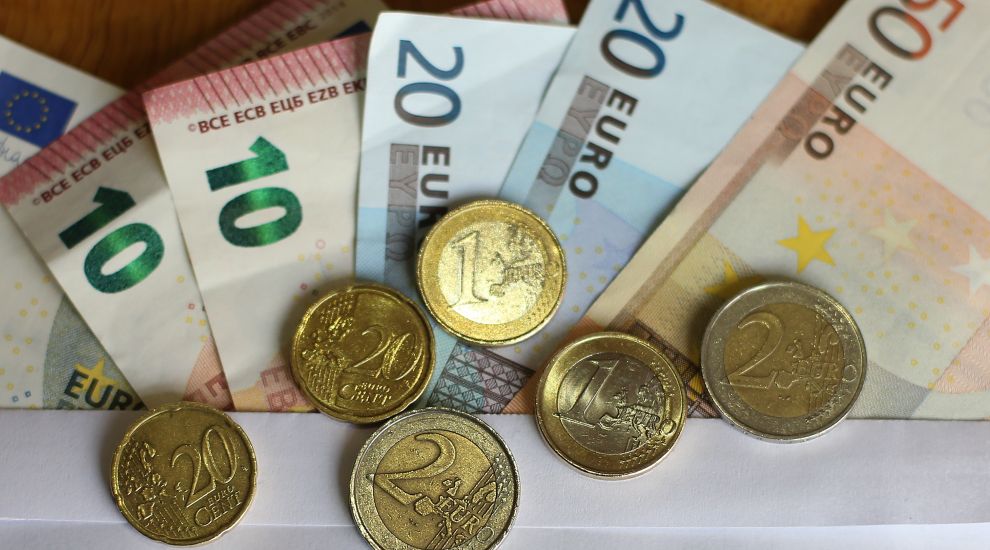 Ireland could face a large budget deficit in the wake of a no-deal Brexit, the country’s financial watchdog has warned.

It was also noted that the government’s rainy day fund is not adequate and similar mistakes that were made pre-2008 recession are being made again, that expected monetary surpluses were not realised, and “we have nothing built up”.

In a stark warning, Seamus Coffey, chair of the IFAC, told the government on Wednesday that it might need to cut spending or raise taxes to prevent debt ratios from rising.

“This is even before potential customs infrastructure and supports to hard-hit sectors are considered.

“Measures to deal with the costs of a hard Brexit should, however, be accommodated as far as possible.”

The council also warned that “further slippages” are likely to happen in government spending because of health overruns, the payment of the Christmas bonus and underestimated social payments.

They said it could mean spending 1.3 billion euro (£1.15 billion) more than previously budgeted this year.

“The council is of the view that repeating the pattern of slippages would be inappropriate,” Mr Coffey added.

“It could add to further overheating pressures and reduce scope for budgetary policy to support the economy in future.

“The Government must deliver on its spending plans for 2019. If spending overruns occur, the Government should find offsetting savings in other areas.

“It should not rely on further surges in corporation tax receipts, which could prove unsustainable, to fund slippages.”

Ahead of the Budget 2020, which is to be announced on October 8, the council advised the government to stick to its plans for a 2.8 billion euro (£2.49 billion) budgetary expansion compared to the planned 2019 level.

“The 2.8 billion euro expansion would be slightly below the sustainable growth rate of the economy,” Mr Coffey said.

“It would also reflect risks of a disorderly Brexit, the reliance on corporation tax, possibilities of overheating and the rapid rise in spending between 2017 and 2019.

“There is a case for more caution given the risks of Brexit and the worsening global outlook.

“If spending overshoots in 2019, the government should scale back its pre-commitments for 2020.”

Michael Tutty, from IFAC, said the country is in a similar situation to that of before the recession and have not built up enough surplus to soften any deficit blow due to government overspending, and recommends a prudence fund as a money-saving measure.

“We’ve been having significant overruns on corporation tax every year, with the prudence fund, what we’re saying is we should be putting it away during the year, and put that into the rainy day fund at the end of the year,” he added.

“It would be on top of the rainy day fund, which is not adequate.

“The rainy day fund has very little in it as yet, we would say that you have to build up significant amount in the fund if it’s going to be useful as counter-cyclical measure.

“In anticipation of Brexit we might have a slowdown, we wouldn’t say you raid the fund at this stage, the government should be running surpluses now so when the bad times come we have something built up, we have nothing built up, the surpluses weren’t realised.

“We haven’t done the right things in the good times, we haven’t run surpluses.

“We’re back to where we were in the past, we should build things up in the good times.

“We find it difficult to say at this stage; ‘Yes, raid the rainy day fund or start borrowing’ yet because we haven’t done the right thing, we don’t feel there is scope at this stage to start spending lot of money.

“If in 12 months’ time we see significant effects from Brexit then we start looking at it, but our predictions at the minute are of a slowdown rather than a reverse.”