Key figures from the royal accounts 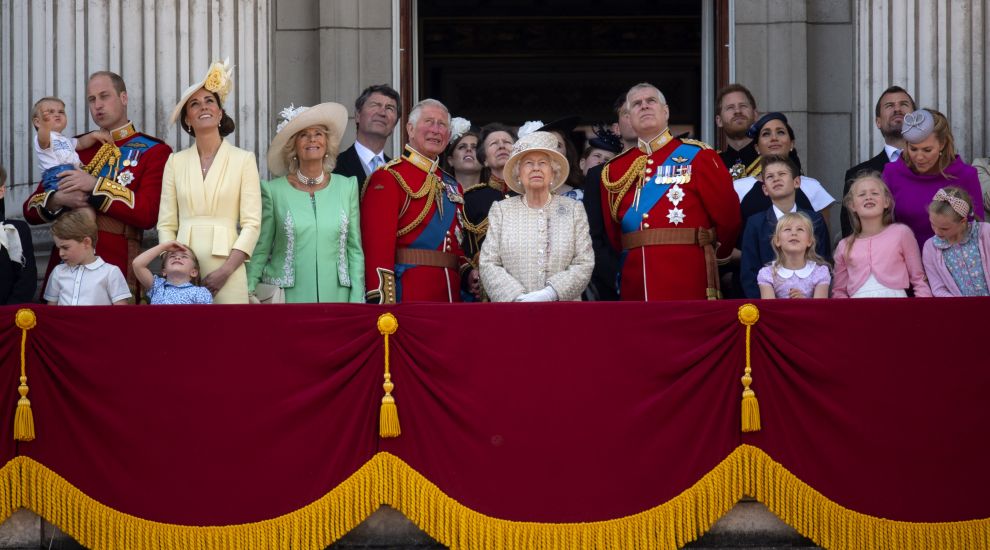 Key figures from the royal accounts

Here are some of the key figures from the royal accounts for 2018-19:

– £2.4 million – Cost to the taxpayer of renovating the Duke and Duchess of Sussex’s Frogmore Cottage.

– £67 million – Taxpayer funds spent by the monarchy on official duties such as travel, as well as other costs including staff, hospitality and property maintenance.

– £82.2 million – The total taxpayer-funded Sovereign Grant, including £15.2 million held in reserve to pay for future phases of building works at Buckingham Palace.

– 74p – Cost per person of the “core” part of the Sovereign Grant – not including funds for the long-term Buckingham Palace works.

– £5.05 million – Cost of Harry and Meghan and William and Kate’s activities, plus the Prince of Wales’s other expenditure including his capital expenditure and transfer to reserves – paid for by his Duchy of Cornwall income.

– £4.6 million – Official travel for the Queen and other royals.

– £29,714 – Cost of the Queen and Meghan’s journey on the Royal Train to Chester and charter flight back to RAF Northolt in June last year.

– £416,576 – Cost of Charles and Camilla’s flights to the Caribbean and Cuba in March – including a staff planning trip.

– 140 – Official duties carried out by the Queen in the last year.

– 463 – Full-time equivalent staff paid for from the Sovereign Grant, with the wage bill coming to £23.2 million

– £2.3 million – Cost of housekeeping and hospitality, listed in the Buckingham Palace accounts.