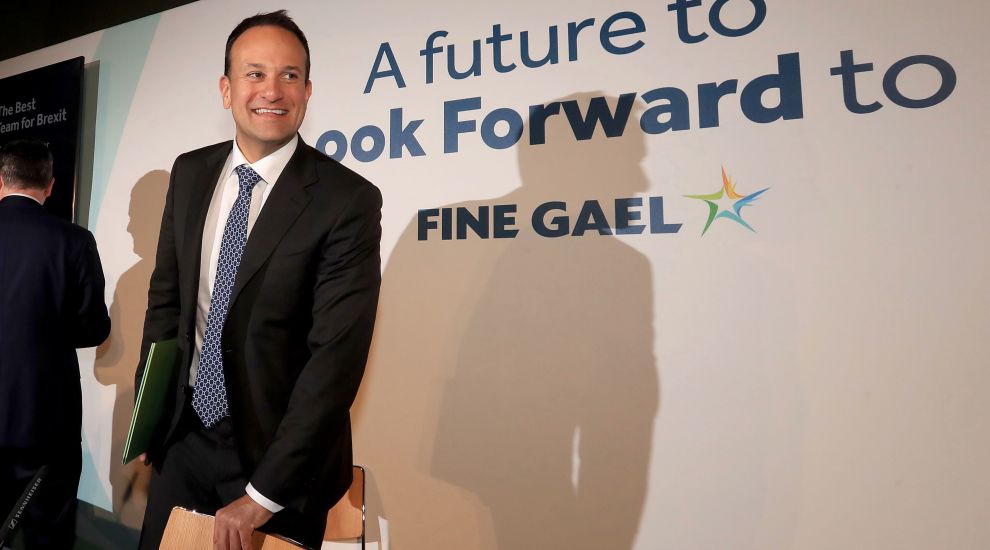 The Fine Gael General Election manifesto, entitled A Future To Look Forward To, outlines the party’s pledges for the next five year.

The 100-page document includes commitments to:

– Introduce a fairer tax package, increasing the point at which a single person pays the higher rate of tax to 50,000 euro and to 100,000 euro for a couple.

– Create 200,000 jobs across the economy and in key public services – nurses, teachers, doctors and Gardai.

– Increase the state pension by 25 euro a week over the next five years.

– Recruit up to 700 gardai every year over the next five years and the implement Garda reforms.

– Phase out the charge to parents for the School Transport Scheme.

– Provide free hot meals in schools to a further 35,000 children every year.

– Increase current health funding of 5 billion euro over the next five years.

– Ensure 60,000 social houses are provided over the next five years.

– Increase the thresholds and the subsidy rates of the new National Childcare Scheme.

Environment Secretary refuses to rule out chlorinated chicken in UK