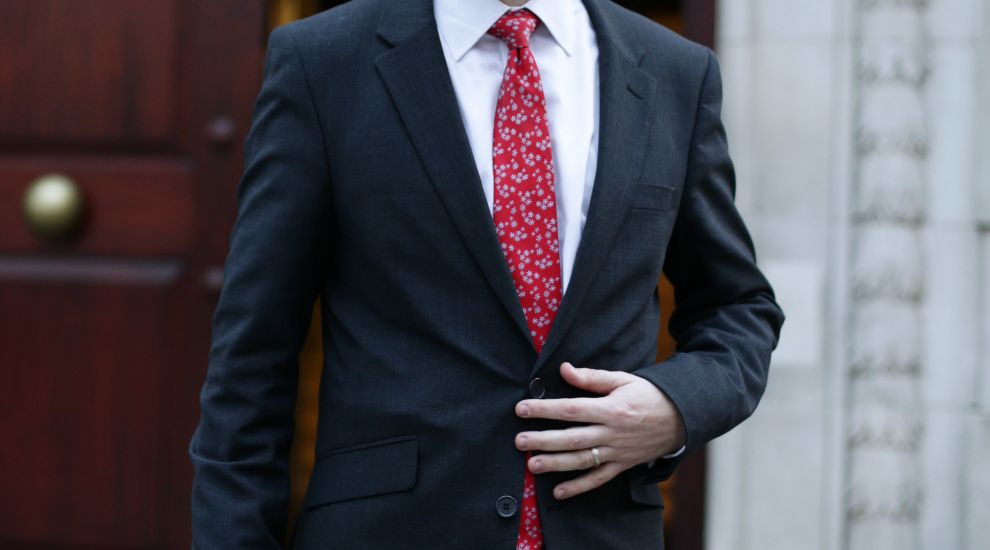 A Labour candidate’s daughter has won fans on both sides of the political divide with her own manifesto which includes pockets for women’s clothing.

Jonathan Reynolds is running to represent the Stalybridge and Hyde constituency after nine years as MP for the area, during which time he has also worked as shadow economic secretary among other roles.

And while the election remains many weeks away, Mr Reynolds’ daughter Bess, aged nine, looks to have given him some fresh ideas already.

“My daughter has written her manifesto. Some strong ideas here,” Mr Reynolds wrote on Twitter.

Bess’s manifesto, titled “My manifesto for when I become prime minister” leads with a pockets-for-women rallying cry, a problem all too many women are aware of when shopping for clothes.

“Ensure all women’s clothes have medium size pockets,” the manifesto read. “It’s awful having to carry around handbags all the time!”

So well-received was the pledge, that Conservative candidate and MP of almost 30 years Sir Gary Streeter replied “Very much hope this is an idea we will steal. I’m on to CCHQ”.

Bess also tackled education, promising “More money given to schools. Some teaching assistants can’t stay at my school because we don’t have the money to pay them, which is shocking in the 21st century”.

But Mr Reynolds was not on board with all of his daughter’s ideas, it seems.

After Bess suggested the nationalisation of newspapers to combat paper waste, the Labour candidate tweeted: “I’m going to talk to her about why that wouldn’t work out well.”