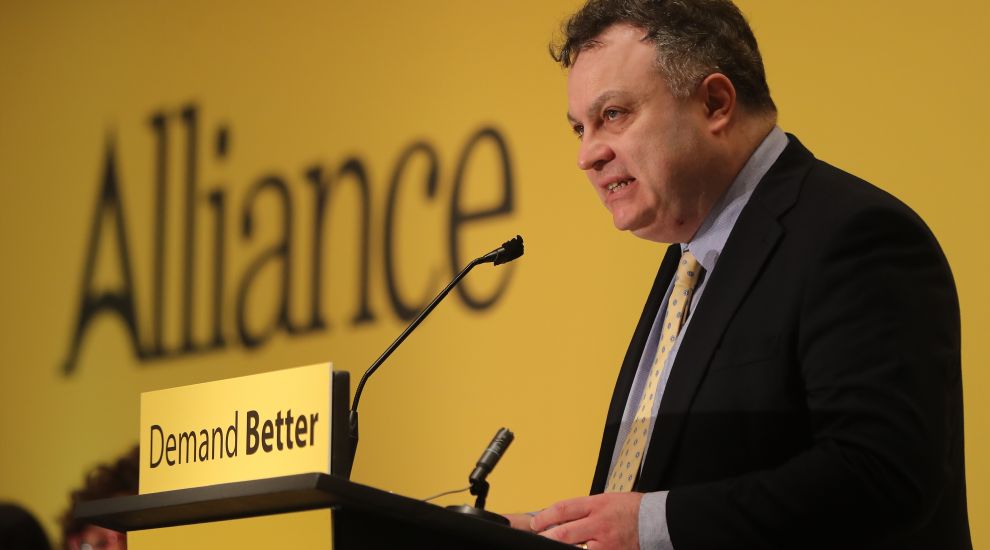 Leaflets falsely linking the Alliance Party in Northern Ireland with the IRA are dangerous, the party has said.

North Down General Election candidate Stephen Farry said it was the latest stage in a fake news campaign.

He said: “We are not long into the General Election campaign and yet leaflets, banners, social media posts and other fake news seem to be the dominant narrative so far.

“Alliance has condemned each of them and we do the same with this. I call on the other candidates running in North Down to also unequivocally condemn these posters.

“Not only are these posters disingenuous but they are also dangerous, placing myself and other Alliance candidates, as well as our canvassers and supporters, at risk.”

He said “fake news and gutter politics” was wrong and needed to stop across Northern Ireland.

“We need to get away from this sort of politics and talk about the issues which affect the people in this election.”