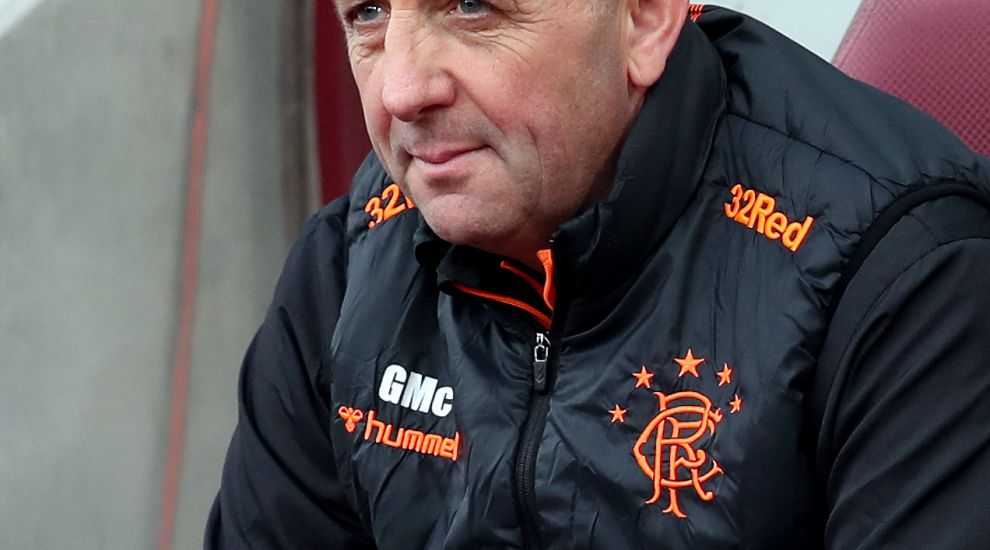 A man accused of punching former Scotland captain and Rangers assistant manager Gary McAllister will go on trial next year.

Swan, of Greenmount Terrace, Beeston, Leeds, appeared for a brief hearing before the Recorder of Leeds, Judge Guy Kearl QC on Friday.

After entering his not guilty plea to one count of assault occasioning actual bodily harm, he was told he will go on trial in Leeds on January 4, 2021.

He was granted conditional bail by the judge.

“This was an alleged punch to the face, causing Mr McAllister’s teeth to go through his lip, and there was damage to the teeth as well,” Mr Kitson said.

Mr McAllister, a former midfielder, was treated in hospital following the incident in Call Lane in Leeds city centre at around 4am on Sunday March 24, last year.

Mr McAllister played in Leeds from 1990 to 1996, a period which saw the club become champions of the former First Division in 1992.

He captained the team for two seasons before moving to Coventry City.

He joined the management team at Coventry in 2002, after a period playing for Liverpool, and took up the post of assistant manager at Rangers last year.

Mr McAllister earned 57 caps for Scotland and captained the team to the Euro 96 finals.