Man arrested on suspicion of murder after fatal flat fire 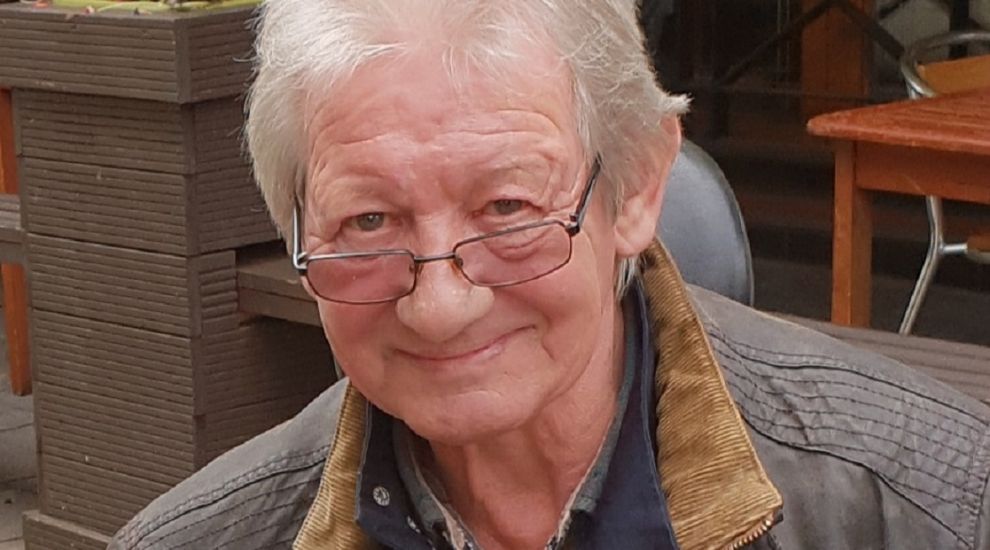 Man arrested on suspicion of murder after fatal flat fire

A 43-year-old man has been arrested on suspicion of murder in connection with the death of a pensioner in a flat fire.

Malcolm Turner, 69, was found collapsed in his maisonette in Jenner Street, Coventry, at about 4.25am on Tuesday, after reports of a fire.

He was pronounced dead at the scene and a post-mortem examination has concluded he died of smoke inhalation, West Midlands Police said.

In a tribute released through the force, the victim’s devastated family said stroke-survivor Mr Turner had been an “unassuming and generous man” and urged people to help bring to justice those responsible for the “terrible act”.

Another man, aged 45, has also been arrested on suspicion of criminal damage with detectives adding they were investigating a series of smaller fires in the area in recent weeks.

Both men remain in custody after being detained overnight, the force said.

Detectives believe the fatal fire may have started when Mr Turner’s mobility scooter, parked outside the apartment block, was deliberately torched.

Officers previously said the incident was being linked to a fire – also being treated as deliberate – reported 20 minutes later, in nearby Foleshill Road.

In the second suspected arson attack, rubbish including a mattress is thought to have been dumped near a multi-occupancy property and set alight, with the flames spreading to the front door of a terraced home.

In that incident everyone got out safely and no-one was injured, police said.

Investigators are also now looking into a series of bin and rubbish fires that have been reported to the fire service in recent weeks to determine if they are also connected.

Detective Chief Inspector Jim Munro, leading the investigation, is appealing for anyone driving in the Foleshill Road and surrounding area on Monday night into Tuesday morning to contact police.

He said: “Anyone who was driving in Foleshill Road, Lockhurst Lane, Harnell Lane West, Stoney Stanton Road or Leicester Causeway from midnight to 6am on Tuesday morning may have caught something important on dash-cam or seen something suspicious.

“I’d urge them to get in touch as they may have important evidence.

“We also understand there have been other small fires in the area in recent weeks, including rubbish and bin fires, a skip fire and another that damaged a wooden fence.

“We’ll be looking at these to determine if there are any links.

“There will be people in the community who know or suspect people who are responsible … I’d urge them to get in touch so we can get justice for Malcolm and his family.”

He added: “Clearly lighting fires in residential areas is hugely reckless as the flames can be blown towards homes, putting property and lives at risk – and we’ve seen this week it can have tragic consequences.”

In their tribute, Mr Turner’s relatives said: “Our family has been devastated by the death of Malcolm.

“He was an unassuming man and was generous to his family and friends, a kind, loving son, brother and husband.

“Over the past years Malcolm had suffered from several strokes and survived.

“It is hard to believe he has been taken from us in these circumstances.

“We’d ask anyone with any information about who has committed this terrible act to tell the police.”