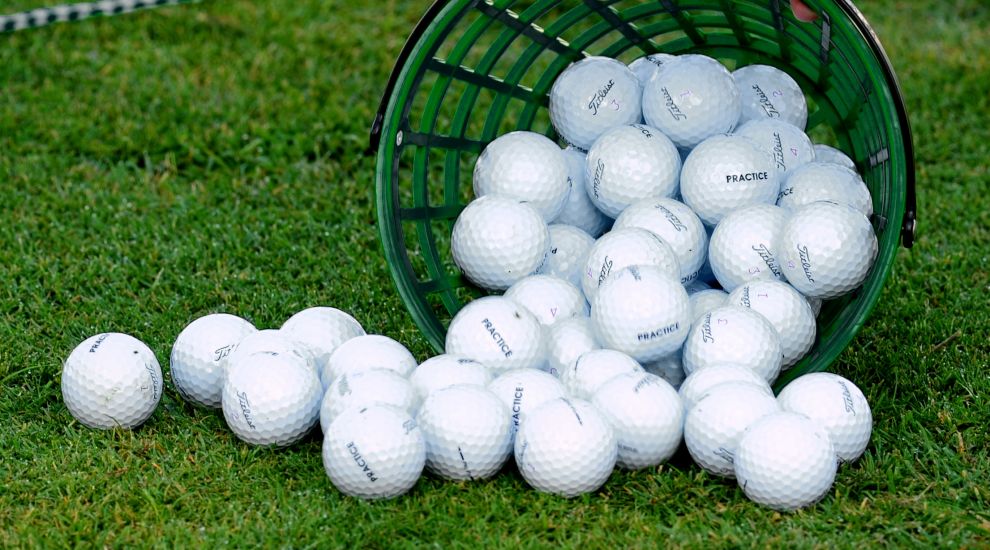 The man charged with breaking into singer Taylor Swift’s mansion is accused of causing more than 20,000 US dollars worth of damage to President Donald Trump’s New Jersey golf course.

The Somerset County prosecutor said an employee at Trump National Golf Course in Bedminster observed a spinning vehicle “doing doughnuts” on the 11th hole on September 3.

A vehicle was spotted again on September 8 making circular patterns on the 13th hole.

McEwan was not wearing shoes when he was arrested in Swift’s beachfront mansion in Rhode Island last month.

Police said he told them he was taught to take his shoes off when entering someone’s home to be polite.