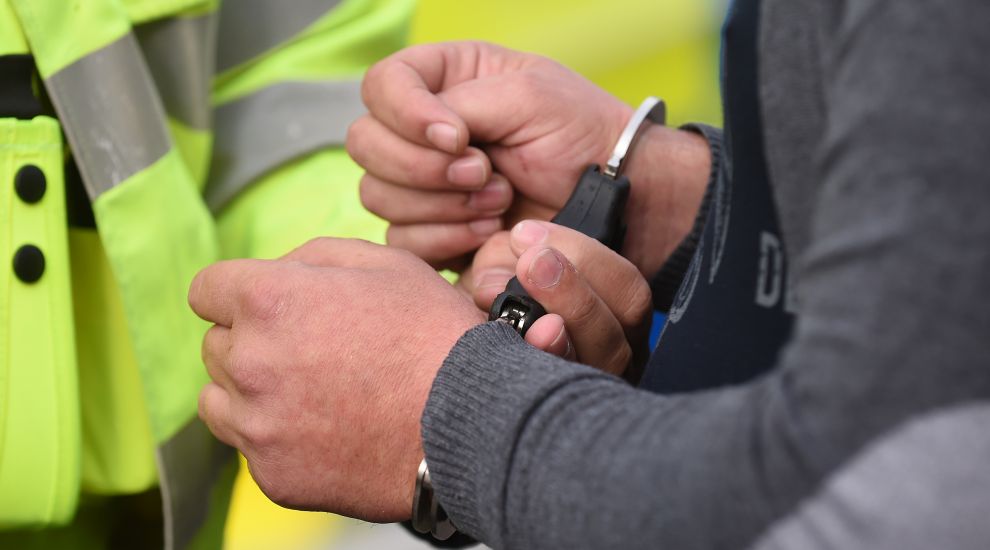 Police have arrested a man on suspicion of the attempted murder of a suspect in a fatal stabbing.

Northamptonshire Police said detectives are investigating the death of a 25-year-old woman knifed near St George’s Way in Rushden at about 8.30pm on Saturday.

Despite receiving treatment from paramedics, the victim died at the scene, a force spokesman said.

A 27-year-old man and a 13-year-old boy have been arrested on suspicion of murder in connection with the incident.

A second 27-year-old man has been arrested on suspicion of the attempted murder of the other 27-year-old man, who is in hospital with serious but non-life threatening injuries, police have confirmed.

Police later said the 13-year-old boy had been released with no further action to be taken against him.

Police said on Sunday that a scene guard in Wellingborough Road, which connects to St George’s Way, would be in place for the rest of the day, with drivers advised to avoid the area.

Increased police patrols will also be on the streets to help reassure the local community.

Detective Inspector Pete Long, said: “This was an extremely tragic incident in which a young woman has lost her life and I want to reassure people that we are doing all we can to bring those responsible to justice.

“A large team of detectives have been working on this case around the clock and a number of lines of inquiry are being pursued as part of this fast-paced investigation.

“This incident has really shocked the Rushden community, many of whom were on the scene last night, and I would ask anyone who was there and saw what happened to please come forward with your information.”

Mr Long also urged anyone with dash-cam footage of the area at the time to contact police.

Harry and Meghan bid farewell ahead of Megxit