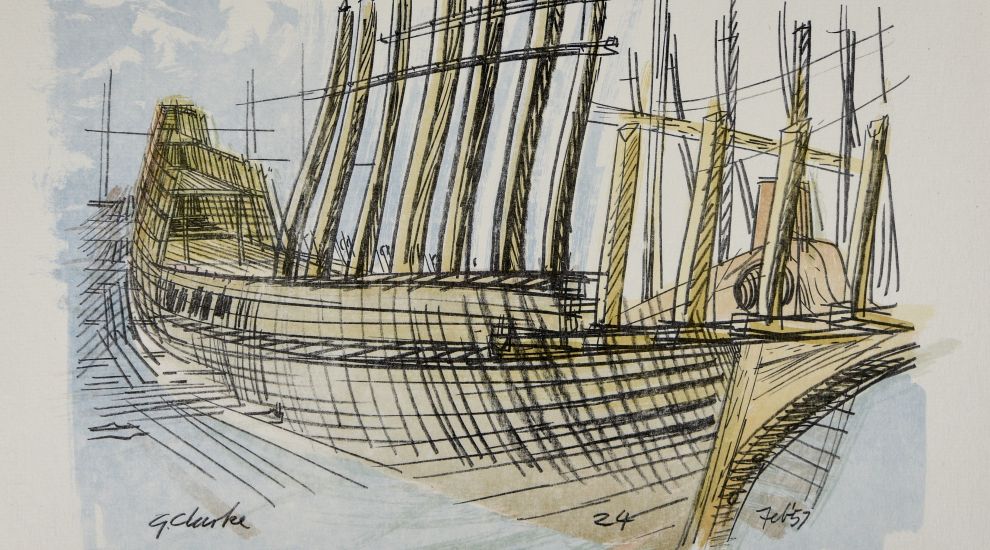 A major new exhibition on the Mayflower will acknowledge the impact of the historic voyage on Native Americans.

Mayflower 400: Legend And Legacy at The Box in Plymouth will mark 400 years since the English ship set sail from the Devon city for America in 1620.

Organisers say it is the largest exhibition on the Mayflower to be held in the UK and will acknowledge conflict between the settlers and Native Americans and the impact of colonisation on the indigenous population of America.

The project has been co-curated with the Wampanoag Advisory Committee, along with tribal scholars and educators, to present a Native America view.

Objects included in Legend And Legacy include the first Bible to be printed in America and the last known record of the Mayflower, describing the ship as being “in ruins” and worth £128 8s 6d.

The Second Peirce Patent – the oldest existing state document of New England that gave Mayflower colonists English permission to settle in America – will also be on display in Plymouth for the first time.

Paula Peters, from the Wampanoag Advisory Committee, described the Mayflower as leading to disease, enslavement and massacre in the country.

“We’re very pleased to be standing up as equals on an international platform to tell our story,” she said.

“So often the story of the Mayflower is just about the boat. The Mayflower lands and the pilgrims are depicted as founders, not takers.”

The exhibition, which opens with the new £40m museum on May 16, explores early English attempts to colonise America following the Mayflower setting sail.

Two new works of Wampanoag art have been commissioned by The Box – a pot by Wampanoag artist Nosapocket for the exhibition and a ceremonial belt that will be part of a nationwide tour.

More than 300 objects have been loaned from 100 museums, libraries and archives across the world, including the Peabody and Smithsonian institutes in America.

Visitors will also be able to see 17th century drawings and diaries recording the experience of the earliest English colonists, as well as maps and plans that document where some of the pilgrims had lived in Holland.

A King James Bible that was printed in 1611, on loan from Exeter Cathedral Library, will also feature.

There are children’s toys to remind visitors that the Mayflower passengers included 19 families, four unaccompanied children and two dogs.

More than two million artefacts, objects and artworks will be stored in the museum’s archive.

Nicola Moyle, head of Heritage, Art & Film at The Box, said: “The Box, which will open in spring 2020 as part of Plymouth’s major Mayflower 400 commemorations, will also be renowned for its engaging and highly immersive exhibition programme.

“The programme will integrate the contemporary and the historic to bring the past to life through the present.

“It will showcase international visual arts and media, as well as Plymouth’s rich heritage through ambitious touring exhibitions, new commissions and the city’s permanent collections.”