Meghan to attend opening ceremony of One Young World summit 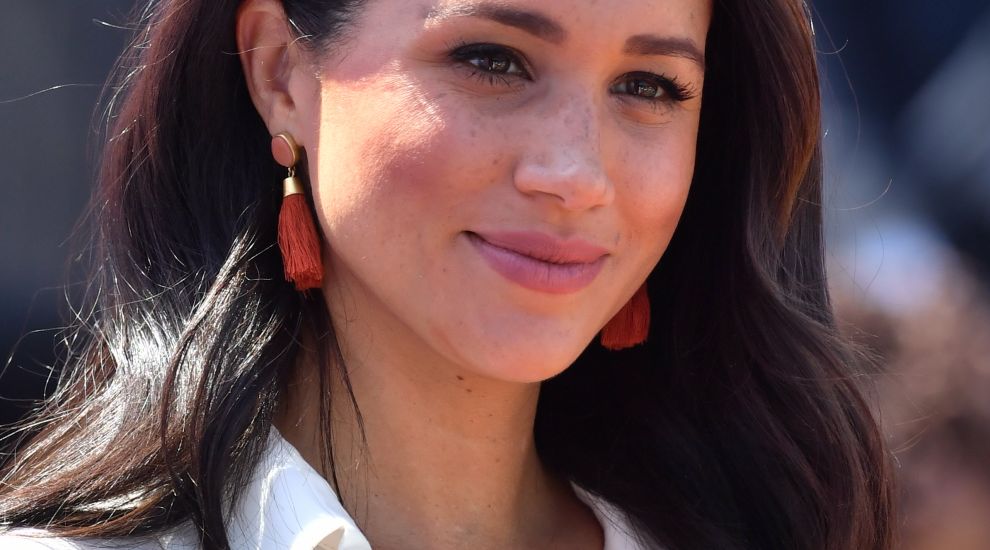 Meghan to attend opening ceremony of One Young World summit

The Duchess of Sussex is to attend the opening ceremony of the One Young World summit at London’s Royal Albert Hall.

The event is described as a “global forum for young leaders” and will bring together 2,000 people from more than 190 countries.

Meghan, 38, is due to appear at the event’s opening on Tuesday evening.

It comes after the US-born former actress recently opened up about the difficulties she has faced over the past year as a royal.

She told ITV documentary Harry & Meghan: An African Journey that she tried to cope with the pressures of her new life since marrying the Duke of Sussex in May 2018 by putting on a “stiff upper lip”.

But she said she was not prepared for the intensity of the tabloid interest.

Meghan is vice-president of the Queen’s Commonwealth Trust, which is partnering with One Young World to bring 53 young leaders to the summit event.

According to the One Young World website, Meghan is a “long-standing supporter” of the organisation, having joined as a counsellor at the 2014 summit in Dublin.

During that event, she addressed young leaders on the importance of women’s rights and the role men play in achieving equality, the group’s website said.

One Young World said its “mission” is to create the next generation of “more responsible and effective leadership”.