New Ineos 4×4 to create hundreds of jobs at Bridgend 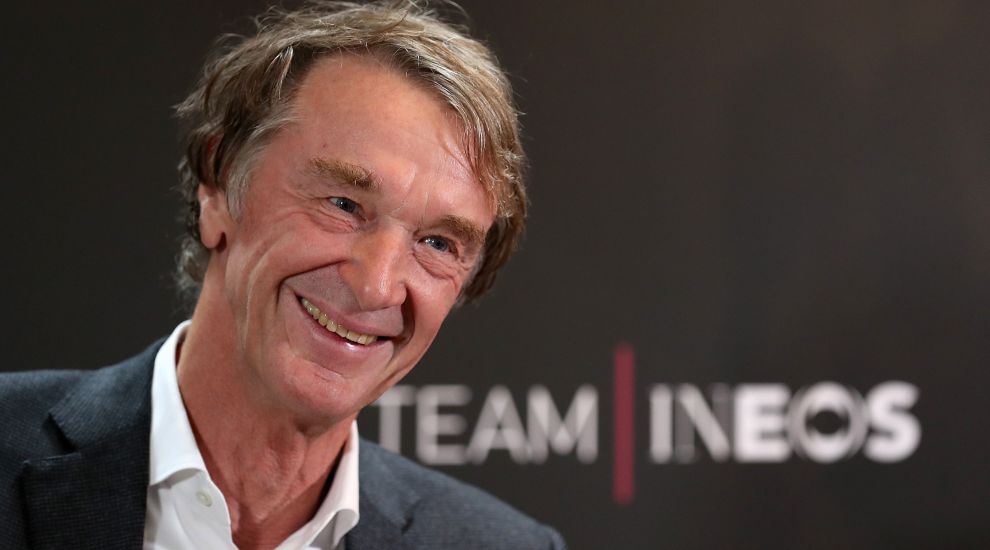 New Ineos 4×4 to create hundreds of jobs at Bridgend

The car industry was given a huge boost on Wednesday with news of hundreds of jobs to build a new 4×4 vehicle.

Ineos Automotive announced that it will build the new model at Bridgend in South Wales, next to the huge Ford engine plant which is closing, with the loss of 1,700 jobs.

Around 200 jobs will be created initially, but that is expected to increase to 500 when the vehicle is in full production.

The vehicle will be named Grenadier, after a London pub where the idea was first discussed years ago.

Groundwork has already started and production will begin in 2021.

Parts will be transported from across Europe for final assembly in Bridgend, including engines from a BMW plant in Austria and the body from Portugal.

Ineos executives said Brexit has been hanging over the project since the start, so they always knew about the uncertainty for the industry of leaving the EU.

“We obviously hope there is a deal, but we are two years away from the start of production so there will be a lot of water under the bridge before then,” said one executive.

“Whatever happens, we are prepared to take it on the chin.”

Ineos chairman Sir Jim Ratcliffe said: “We have looked long and hard at possible manufacturing locations for Grenadier across the world with lots of good options to choose from.

“The decision to build in the UK is a significant expression of confidence in British manufacturing which has always been at the heart of what Ineos stands for.”

Four other sites in the UK were considered for the plant as well as more than a dozen across Europe.

Ineos is spending £600 million on the project, with the aim of building 25,000 models a year, mainly for export.

The Grenadier will be aimed at small business owners, farmers and corporate fleets, as well as for functions such as pulling horse boxes or jet-skis.

“We are progressing well with the design and engineering work as well as our marketing and distribution plans.”

Welsh Government Economy Minister Ken Skates said: “This is a huge vote of confidence in the workforce and economy of Wales at an incredibly challenging time.

“Not only is this good news for Bridgend – and I am sure the first of many exciting announcements for the area – but it also proves that Wales remains an attractive place to invest despite ongoing Brexit uncertainty.

“Our work to support Bridgend in the wake of Ford’s proposals will not stop here and we will continue to do all we can to attract new business opportunities, to support Ford workers and to ensure an exciting future for the town.”

Ian Price, CBI Wales director, said: “Today’s announcement from Ineos will give a real shot in the arm to Bridgend and the wider automotive sector in Wales.

“The recent news of Ford’s planned closure came as a real blow to the local economy so we’re hopeful that today can mark the start of a new era for Welsh manufacturing and give the highly skilled workforce in Bridgend greater security for the future.

“It’s also great to see the Welsh and UK governments working together to attract much-needed investment to this part of the country.”

Jeff Beck, GMB Wales and South West regional organiser, said: “It’s extremely welcome news that Ineos has chosen Bridgend as the site for the production of its new 4×4.

“Car making is in the DNA of Bridgend, and with the highly skilled workforce in Bridgend we’re certain that Ineos will be more than pleased with the quality manufacturing once they get going.”

Prime Minister Boris Johnson said: “Today’s announcement from Ineos will deliver hundreds of new jobs in Bridgend and is a vote of confidence in UK expertise, making sure we keep our status as a pioneer in new vehicle technologies.

“Backing our automotive sector is a key priority for this Government, and we’re working closely with industry to ensure it stays competitive and to put the UK at the forefront of the global drive to zero emissions.”

Unite assistant general secretary Steve Turner said: “We trust we will have the opportunity to work with Ineos to ensure its new Bridgend facility goes from strength to strength and is a source for decent, skilled, well-paid jobs and apprenticeships for coming generations in the years ahead.”