Outcome of Thomas Orchard misconduct hearing to be made public 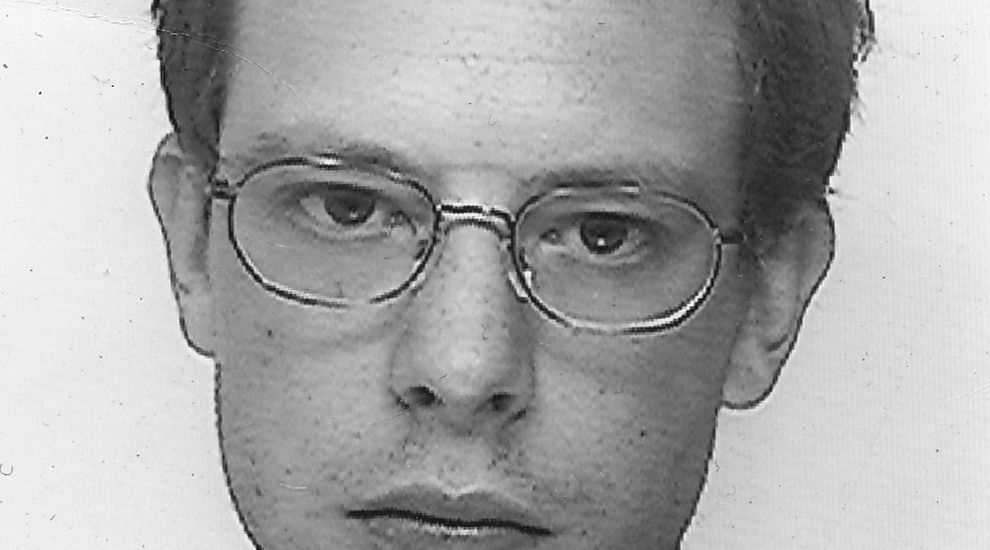 Outcome of Thomas Orchard misconduct hearing to be made public

The outcome of a preliminary misconduct hearing relating to the arrest, detention and death of a man who collapsed in custody will be made public on Friday.

Thomas Orchard, 32, died in hospital seven days after being arrested and taken to Heavitree Road police station in Exeter, Devon, in October 2012.

During his detention, the church caretaker who had mental health issues was restrained and an emergency response belt (ERB) was placed across his face for five minutes and two seconds to prevent spitting or biting.

In a landmark conviction in 2018, the office of the chief constable of Devon and Cornwall Police pleaded guilty to breaches under the Health and Safety at Work Act.

A judge at Bristol Crown Court ruled he could not be sure that the ERB, a tough webbing belt designed to restrain limbs, was a contributory factor in Mr Orchard’s death.

At that time, the Independent Office for Police Conduct (IOPC) said that arrangements were being made for misconduct hearings to be held by Devon and Cornwall Police.

The police watchdog had previously confirmed that a sergeant, two detention officers and three police constables would face a hearing.

On Thursday, a notice on the Devon and Cornwall Police’s website said that the preliminary misconduct hearing relating to “the circumstances surrounding the arrest, detention and subsequent death of Thomas Orchard” was heard in private.

This took place at the force’s headquarters in Exeter between June 24 and 28.

“After considering representations from all parties, the Independent Office of Police Conduct (IOPC) directed that the Panel Chair, ACC Snuggs of Hampshire Constabulary will read the panel’s decision and rationale in public,” the notice said.

“A recording of the decision will be played in a room open to the public at Devon and Cornwall Police Headquarters at 3pm on Friday 12th July 2019.”

Mr Orchard was suffering from a mental health crisis when he was arrested in Exeter city centre for a public order offence at about 11am on October 3 2012.