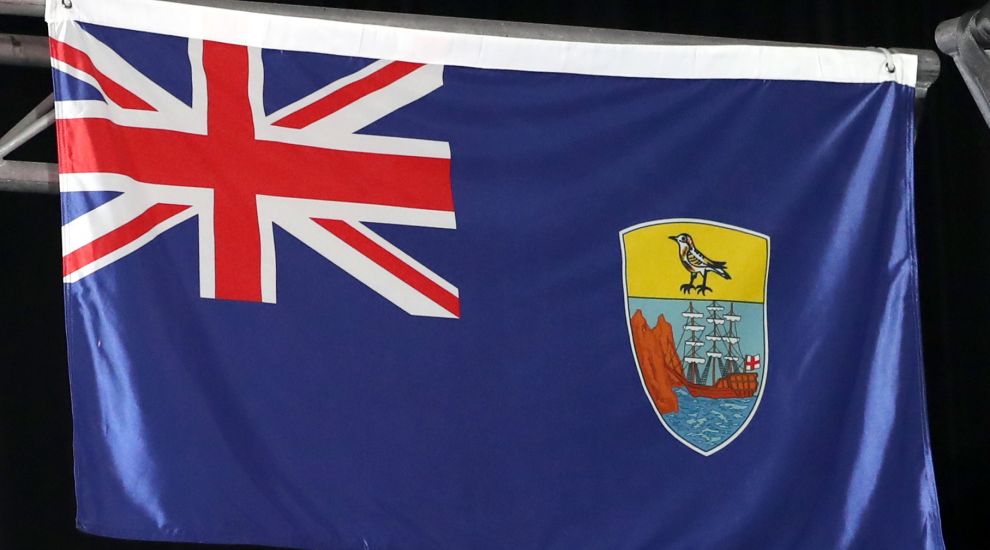 Courts will not be able to deny full compensation to citizens of the British overseas territory of St Helena, the Privy Council has ruled.

An appeal brought by the island’s government, which relies heavily on funding from Westminster, asked for a compensation case to be re-considered.

It had previously argued that its citizens, who are British, should be given just one third of what their countrymen in England and Wales would be paid.

However, the Judicial Committee of the Privy Council in London dismissed the appeal, keeping in place a ruling by the lower courts, which awards full compensation for the victims of personal harm.

The case revolved around two women who were sterilised against their will by the head doctor on St Helena in 2012 and 2013.

They were awarded compensation based on the guidelines applied in England and Wales.

However, lawyers acting for the government of St Helena had asked the Privy Council to pass the issue back to the local courts to make a decision on what level of compensation is correct.

They argued that islanders should be paid less due to different local conditions.

The St Helena Court of Appeal had previously said that as St Helenians, or “Saints” as they are known locally, are British citizens, “there can be little doubt that their justifiable expectation is to be treated in the same way as other citizens of England and Wales”.

It also found against the government’s argument that lower wages on the island than in England mean that Saints should be paid less compensation.

The Privy Council said that it “cannot fault that conclusion”, which upheld the decision of the Chief Justice of St Helena.

“Accordingly the Board will humbly advise Her Majesty that this appeal should be dismissed,” it said.

St Helena is a tiny island which sits about one third of the way between southern Africa and Brazil, in the middle of the Atlantic.

Its approximately 4,500 inhabitants won back British citizenship in 2002. The islanders, and other overseas citizens, had been stripped of citizenship in 1981 as the Government tried to stop people moving from Hong Kong to Britain before the handover of the city state to China.

The island is perhaps best known for being the location where Napoleon Bonaparte was exiled, after the Battle of Waterloo, and where he later died.

The first planes landed on St Helena in 2015. Until then the only way to reach the island was by boat, which took five days from Cape Town.