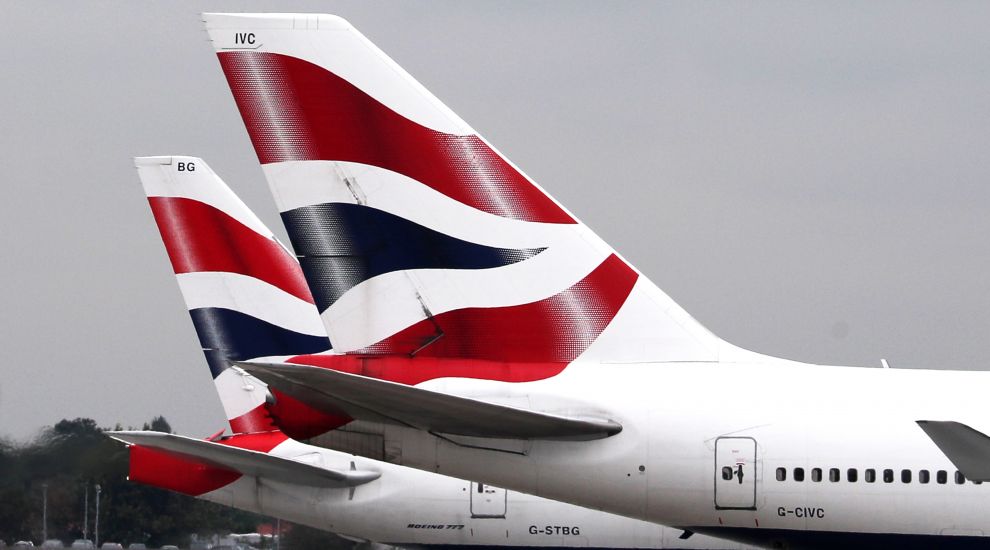 A strike planned by British Airways pilots later this month in a dispute over pay has been called off.

Members of the British Airline Pilots’ Association (Balpa) were due to walk out for 24 hours on September 27, following a 48-hour stoppage last week.

Balpa said the strikes had demonstrated the “anger and resolve of pilots” but it was now time for a period of reflection “before the dispute escalates further and irreparable damage is done to the brand”.

General secretary Brian Strutton said: “Someone has to take the initiative to sort out this dispute and with no sign of that from BA, the pilots have decided to take the responsible course.

“In a genuine attempt at establishing a time-out for common sense to prevail, we have lifted the threat of the strike on the 27th September.

“BA passengers rightly expect BA and its pilots to resolve their issues without disruption and now is the time for cool heads and pragmatism to be brought to bear.

“I hope BA and its owner IAG show as much responsibility as the pilots.”

Some 1,700 flights due to carry 195,000 passengers were grounded during a two-day strike last week.

On September 12, BA began cancelling hundreds more flights ahead of the next planned walkout on September 27.

This ensured passengers received at least 14 days notice, meaning they were not entitled to compensation under EU law.

BA has not confirmed if it will reinstate the cancelled flights.

Some passengers have already booked alternative flights, to reduce the disruption to their travel plans.

After some passengers were mistakenly informed their flights during last week’s strike had been cancelled, the Civil Aviation Authority said anyone whose flight was reinstated “should not be left out of pocket” and BA should reimburse reasonable expenses.

A BA spokesman said: “We have just received this news. We are considering the implications and we will give updates in due course.”