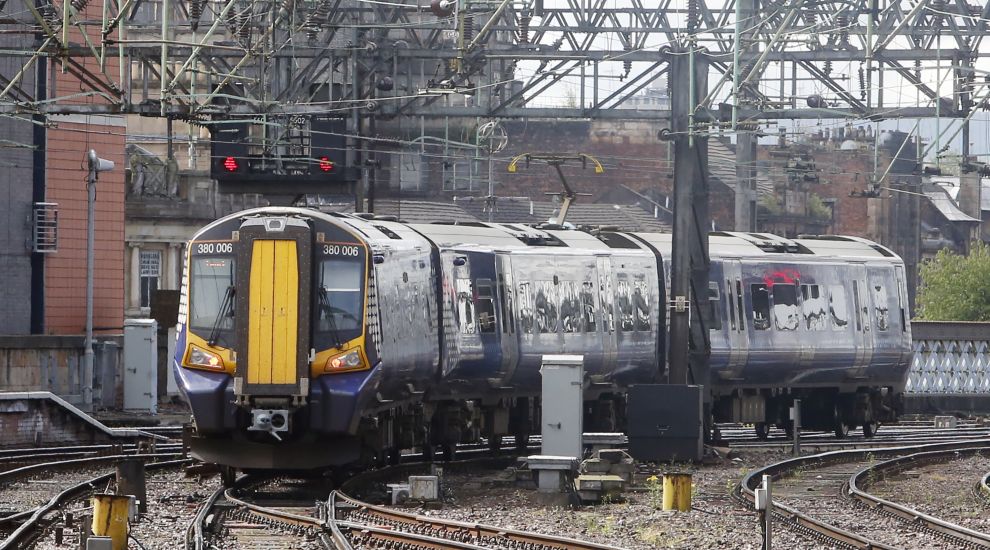 A woman has been sexually assaulted by a man on a train.

British Transport Police (BTP) officers are appealing for witnesses after reports that a woman in her 20s was groped on a Glasgow Central to Lanark train at 8.51pm on Thursday July 11.

The suspect, described as a tall, white, bald man of heavy build and with tattoos on his hand, also made inappropriate sexual comments to the woman, according to police.

The man was wearing a purple or pink hooded top, jeans and green trainers, and was carrying a white drawstring bag.

Officers are appealing for anyone who saw the incident, or who may know the suspect, to speak to them.