Policeman to stand trial for murder over Dalian Atkinson death 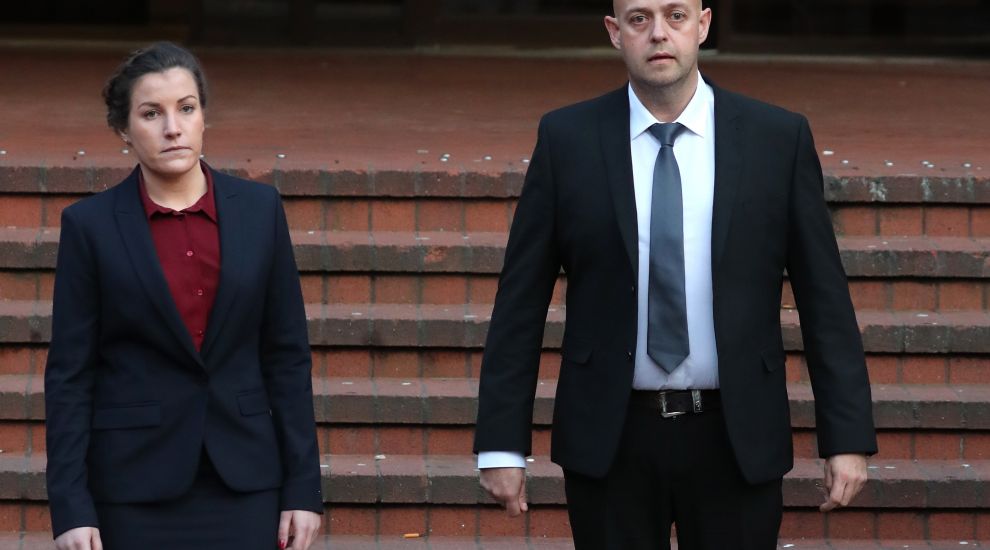 Policeman to stand trial for murder over Dalian Atkinson death

A police officer accused of murdering former Aston Villa star Dalian Atkinson will stand trial in September next year alongside a colleague who denies assaulting the ex-footballer.

Pc Benjamin Monk, 41, was not required to enter pleas to a count of murder and an alternative charge of manslaughter during a pre-trial hearing at Birmingham Crown Court on Monday.

The West Mercia Police constable’s colleague, Pc Mary Ellen Bettley-Smith, 29, entered a not guilty plea to a charge alleging that she assaulted Mr Atkinson occasioning actual bodily harm prior to his death on August 15 2016.

Both officers were charged last month after a three-year inquiry into the death of Mr Atkinson, who went into cardiac arrest in an ambulance on his way to hospital.

Mr Atkinson, 48, who also played for Ipswich and Sheffield Wednesday, died after police used a Taser during an incident near his father’s house in the Trench area of Telford, Shropshire.

Judge Melbourne Inman QC granted both officers unconditional bail until a further hearing in May next year, and fixed a trial date for September 14 at Birmingham Crown Court.