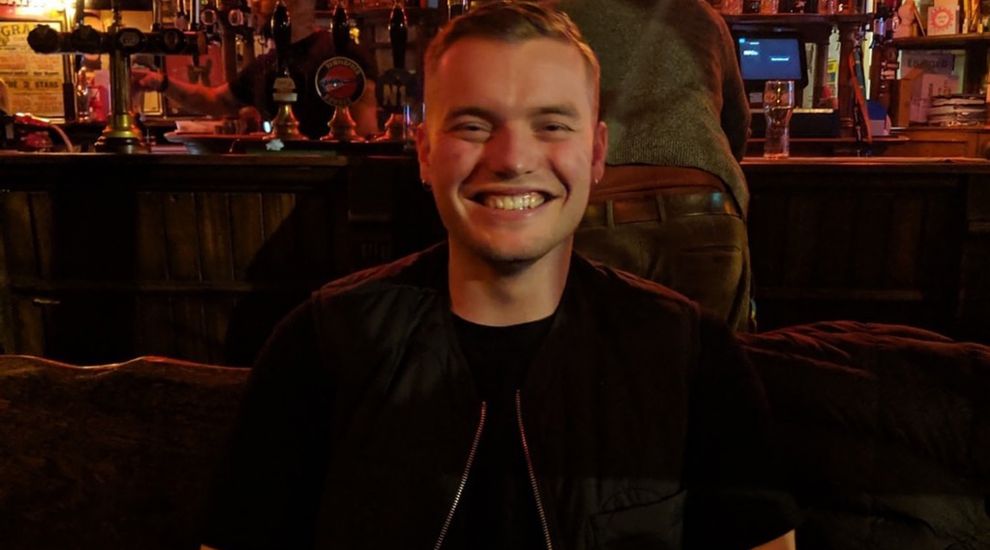 The Prime Minister has admitted he is yet to speak to the father of London Bridge terror attack victim Jack Merritt, who accused him of trying to “make political capital” from his son’s death.

He claimed Khan, who was freed halfway through a 16-year jail sentence, was on the streets because of laws introduced by a “leftie government” and has committed to changing sentencing law.

But David Merritt said his son, who was the course co-ordinator of a prison rehabilitation programme, “would not wish his death to be used as the pretext for more draconian sentences or for detaining people unnecessarily”.

Speaking to ITV News London, Mr Johnson said: “I have every sympathy with the families of both Jack and Saskia, who lost their lives at London Bridge in the attack by Usman Khan.

“What I would say, with great respect, is that I stick to my position, which is that actually I don’t think its sensible for people who are convicted of crimes of terrorism such as Usman Khan to be out automatically on early release.

“I said that long before the event took place – I said it in August.”

Pressed on whether he would pick up up the phone to speak to Mr Merritt, Mr Johnson replied: “With great respect, I will keep my contacts with families of victims private, if that’s alright.”

Previously writing in the Guardian, Mr Merritt said Jack would be “livid” if he could comment on his death.

“He would be seething at his death, and his life, being used to perpetuate an agenda of hate that he gave his everything fighting against,” he said.

When discussing security in the debate Mr Johnson said the automatic release of offenders like Khan was “wrong”.

But Mr Merritt said on Twitter that there was no justification for cutting the early release tariff and claimed it was just trying to “look tough”.

“If prisoners have engaged with rehabilitation and turned their lives around, why should they be punished for what Khan did?” he said.