Property tycoon agrees to hand over assets worth £190m 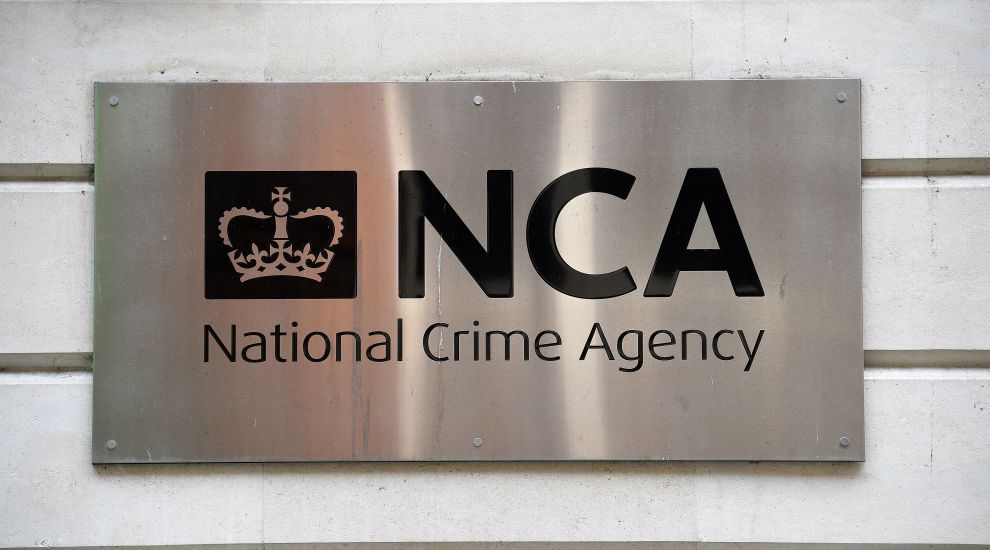 Property tycoon agrees to hand over assets worth £190m

A Pakistani business tycoon has agreed to hand over cash and assets worth £190 million to UK investigators.

Investigators from the National Crime Agency (NCA) secured nine freezing orders covering £140 million in funds in UK bank accounts, on the grounds that the cash may be the proceeds of crime.

It announced on Tuesday that an agreement had been reached with Hussain to hand over the cash and ownership of the exclusive address, which overlooks Hyde Park.

The assets will be given to the government of Pakistan.

Hussain owns Bahria Town, which is one of the biggest private sector employers in Pakistan and its largest privately-owned property development firm.

The freezing orders were on the cash and assets rather than against any individual, and the settlement is a civil legal procedure that does not represent a finding of guilt.