PSNI chief meets businessman who was abducted and tortured 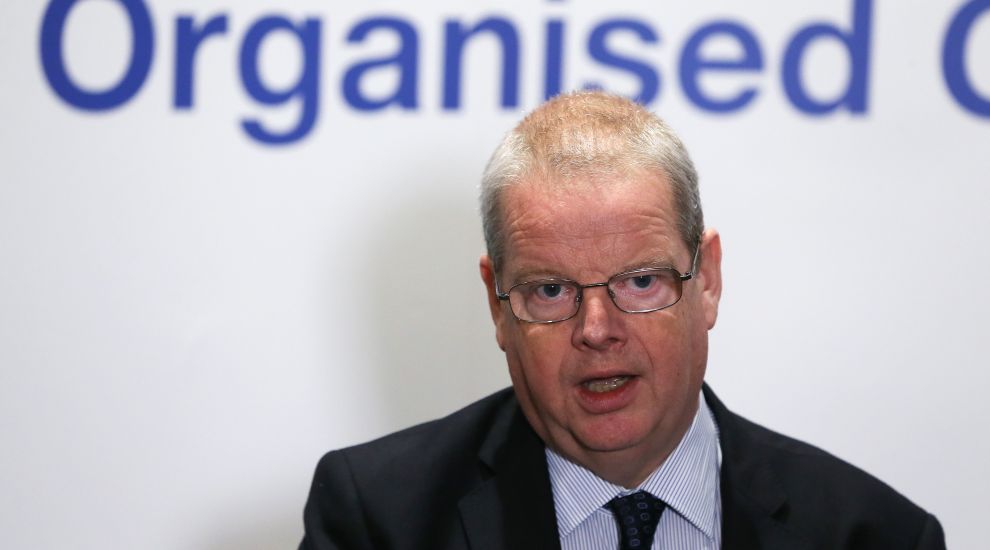 PSNI chief meets businessman who was abducted and tortured

Police Service of Northern Ireland (PSNI) chief constable Simon Byrne has met a businessman who was abducted and tortured two months ago.

Quinn Industrial Holdings (QIH) director Kevin Lunney suffered life-changing injuries after he was taken from near his home and violently assaulted.

Mr Byrne said: “This was a truly horrific crime.”

He reassured the directors of Quinn that his force was working closely with the Garda in a bid to bring those responsible to justice.

The senior officer appealed for anyone with information to come forward.

He said: “The vicious people who carried out the attack on Kevin Lunney have no place in our society.”

Mr Lunney, 50, was snatched near his Co Fermanagh home and brutally assaulted in September.

The father-of-six spoke out about the attack in a BBC Spotlight interview, describing how he had been slashed with a knife, doused with bleach and branded by his captors before being dumped on a remote road in Co Cavan.

Criminals targeting QIH executives are believed to have been behind the attack.

A cross-border police investigation is under way.

The attack, during which his assailants demanded Mr Lunney’s resignation, was the most serious in a five-year campaign of intimidation targeting the companies and directors that now control the business portfolio which was built up by fallen tycoon Sean Quinn, once Ireland’s richest man.

A series of police searches connected with the investigation into the attack on Mr Lunney were carried out near the Irish border and one at an address in the Buxton area of Derbyshire.

A man died during the Derbyshire Police raid – Cyril McGuinness – known as Dublin Jimmy. It is believed he had a heart attack.

The Independent Office for Police Conduct (IOPC) has launched an inquiry into the circumstances of the death.