Queen and members of Royal Family to attend Festival of Remembrance 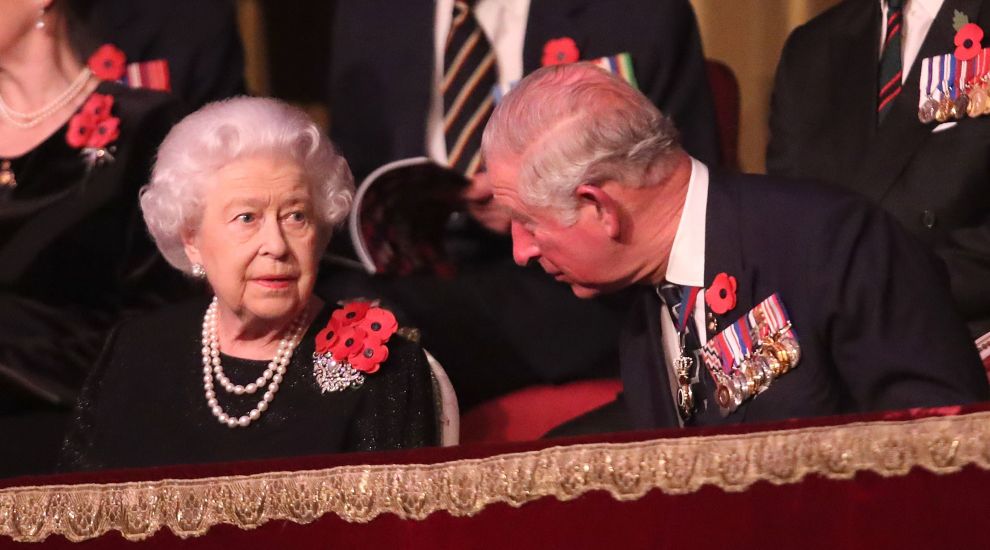 Queen and members of Royal Family to attend Festival of Remembrance

The Queen and other members of the Royal Family will commemorate all those who lost their lives in conflicts at the annual Royal British Legion Festival of Remembrance.

It will be the first time the Sussexes and Cambridges will appear in public together since Harry and Meghan opened up about their struggles in an emotional television documentary.

The service at the Royal Albert Hall will also be attended by the Duke of York, the Earl and Countess of Wessex, the Princess Royal, the Duke and Duchess of Gloucester, the Duke of Kent and Vice Admiral Sir Tim Laurence.

This year’s event marks 75 years since notable battles of 1944 including Monte Cassino, Kohima and Imphal, D-Day and the collaboration of Commonwealth and Allied forces.

It will also celebrate the 100th anniversary of the Government Communications Headquarters and pay tribute to RFA Mounts Bay which delivered supplies and aid to the Bahamas after Hurricane Dorian this year.

The ceremony is hosted by the Royal British Legion and commemorates all those who lost their lives in conflicts.