The Queen joined by Queen – the band – on new coins 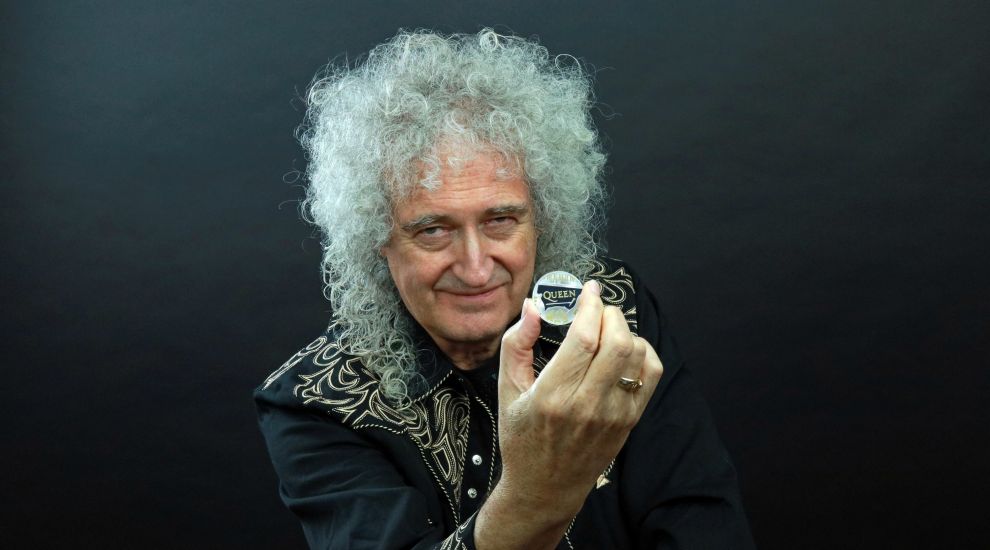 The Queen joined by Queen – the band – on new coins

The Mint has released a commemorative coin collection to celebrate the band and their lasting legacy as the start of a series of Music Legends.

The coins, released on Monday, detail the instruments of all four members of the band, including the piano played by Freddie Mercury at the top of the coin.

Brian May, guitarist for the band, said: “Here we have the first ever Queen and Queen coin.

“This is a big ‘Who could have imagined it?’ moment for us. When we began as Queen, even the first rung of the ladder to recognition seemed remote and unreachable.

“To have our band recognised and our music celebrated in this way is very touching, a real honour.”

Drummer Roger Taylor added: “Marvellous, all this fuss over our band. I feel entirely spent.”

The Royal Mint’s coin designer Chris Facey said the three notes shown pressed down on the keyboard represent the opening notes of the 1975 hit Bohemian Rhapsody.

Mr Facey said it was an honour to commemorate the “extraordinary” band on the first coin he designed.

“My first memory of Queen was hearing Bohemian Rhapsody in the film Wayne’s World, and I’ve been a big fan ever since,” he said.

The coin is available from the Royal Mint in a gold proof, silver proof and a more affordable brilliant uncirculated coin.

Prices for the limited edition coins range from £13 for a £5 brilliant uncirculated coin to £2,020 for the one-ounce gold proof coin in a £100 denomination.