Rail passengers urged to strike up a conversation on Blue Monday 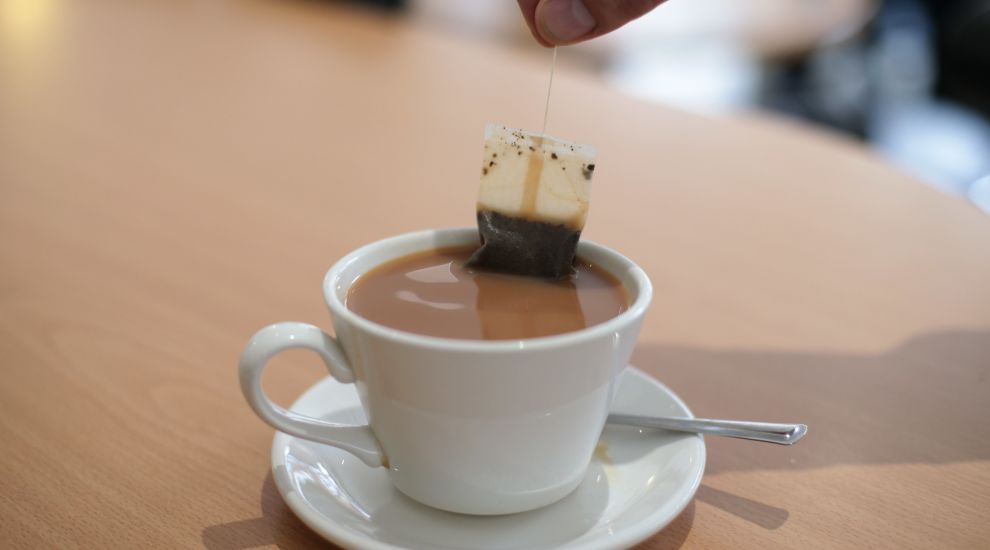 Rail passengers urged to strike up a conversation on Blue Monday

More than 150 events are being held at railway stations across Britain to encourage people to make time to talk on what has been described as the most depressing day of the year.

The Samaritans’ Brew Monday campaign hopes to spark conversations between family, friends and colleagues by handing out thousands of tea bags.

The charity wants to turn the third Monday of the year – known by some as Blue Monday – into a positive day.

Actress Dame Julie Walters, who is supporting the campaign, said: “I believe we need to listen, notice and talk to people.

“It isn’t a problem to talk about how you are feeling, and things won’t get out of control, if anything it will dissipate.

“It’s about not being afraid to approach somebody and noticing what’s happening around you.”

Industry figures show nearly 2,000 lifesaving interventions were carried out by rail staff, police and members of the public on the network last year.

Kelly Holyoake, a train dispatcher at a south London station, saved the life of a man who had dropped a suicide note on the floor and was standing at the edge of a platform.

She said: “I asked him what was going on and he told me to stay away. I moved back and gave it a few minutes which seemed like a lifetime, then I stepped forward again and started talking to him.

“It was the worst and best day. I went through all the emotions but I knew I made a difference.”

Transport ministers will visit stations on Monday to support the Samaritans initiative.

“This is a tremendous achievement but we must not stop there.

“Passengers too can help. Offering a friendly conversation, an opportunity to chat, might be all the difference between suicide and being saved.”