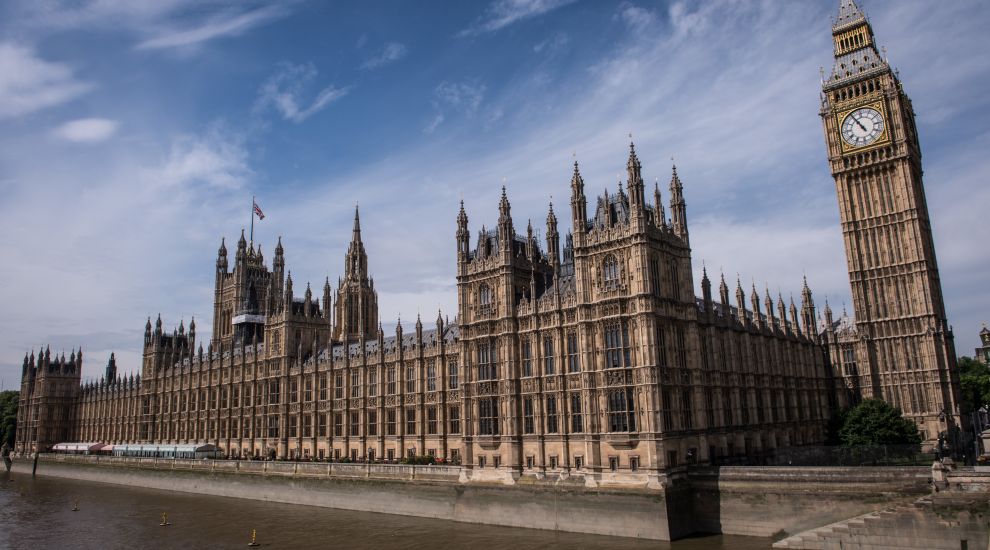 A record number of female MPs have been elected to the House of Commons following the General Election.

But men will still considerably outnumber women – with female MPs representing just 34% of the Commons.

In a further sign that women still face many hurdles before a 50/50 Parliament becomes possible, analysis by HuffPost found there were no female candidates in 74 seats – roughly 11.5% – at the 2019 poll.

The record number of women comes just over 100 years since Nancy Astor became the first female MP to sit in Parliament.

Lady Astor won the Plymouth Sutton seat in a by-election in 1919, after her husband ascended to the House of Lords following the death of his father.