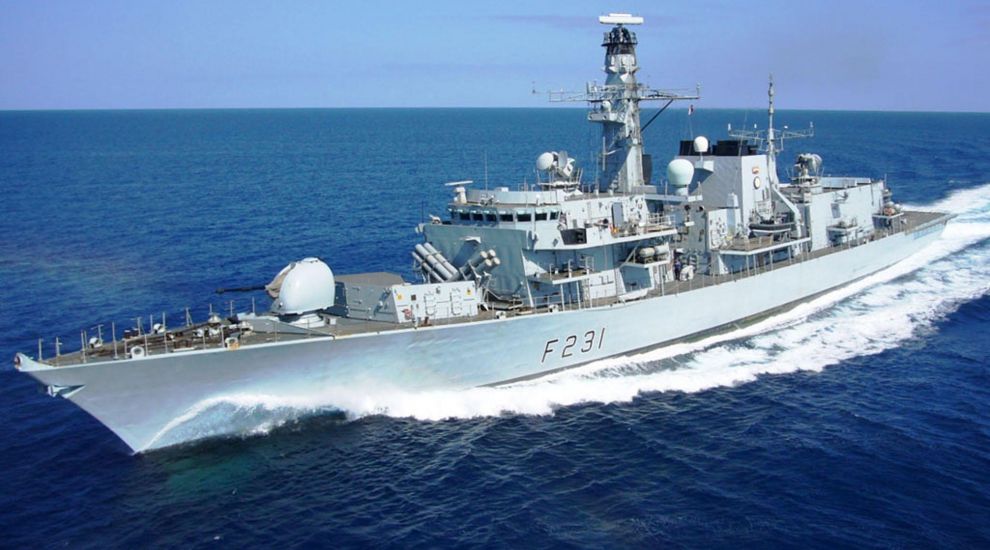 The Royal Navy has completed a “large-scale operation” shadowing seven Russian vessels in waters around the UK amid “unusually high levels of activity”.

A Navy statement said the operation came as the service “prepares to help the NHS and other Government departments deal with the response to the coronavirus outbreak”.

It later became clear the operation began on March 8 and was over in about a week, a timescale that coincided with a cancelled Norwegian-led Nato exercise.

A Navy source said it was likely the Russian ships entered the waters as a “reaction to the Nato exercise” and was not Russia “testing our reaction at a time of national crisis”.

Service personnel have been gearing up to help the health service save lives from Covid-19 in easing the strain on the NHS.

A Navy statement said: “As the Royal Navy prepares to help the NHS and other Government departments deal with the response to the coronavirus outbreak, nine British ships have been shadowing seven Russian vessels in waters around the UK.

“The Navy has completed a concentrated operation to shadow the Russian warships after unusually high levels of activity in the English Channel and North Sea.