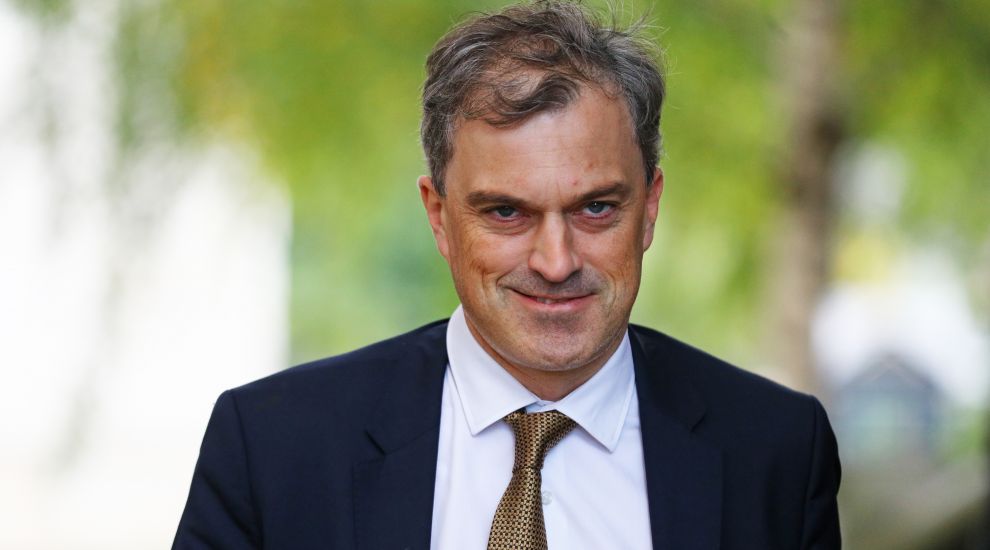 Sacked Cabinet minister Julian Smith has been swiftly reminded of his exit meeting with Boris Johnson in an exchange with school pupils.

Mr Smith was replaced on Thursday as Northern Ireland Secretary by Brandon Lewis as part of the Prime Minister’s reshuffle.

Following a visit to a school in his constituency of Skipton and Ripon on Friday, Mr Smith tweeted about being asked what it was like to meet Mr Johnson.

During the visit, Mr Smith said the pupil had asked him if he knew Mr Johnson, responding that he did.

Having then been asked when he last met the Prime Minister and telling the child he had met Mr Johnson on Thursday, the pupil asked: “Really! How was it?”

Mr Smith, having been sacked from his Cabinet role on Thursday, said he told the pupil: “Er, er, er… great, it was just great.”

Speaking to Sky News earlier on Friday, Mr Smith said he wished his successor the best of luck in the role.

“I think my future plans are things like going to the pub,” said the MP.

“I’m now going to my constituency but I wish the new Cabinet, new Secretary of State, all the best of luck.”

Having spoken to journalists, he told those assembled: “Hope you don’t get too cold.”

Man in court charged with 1994 murder of Rikki Neave, six