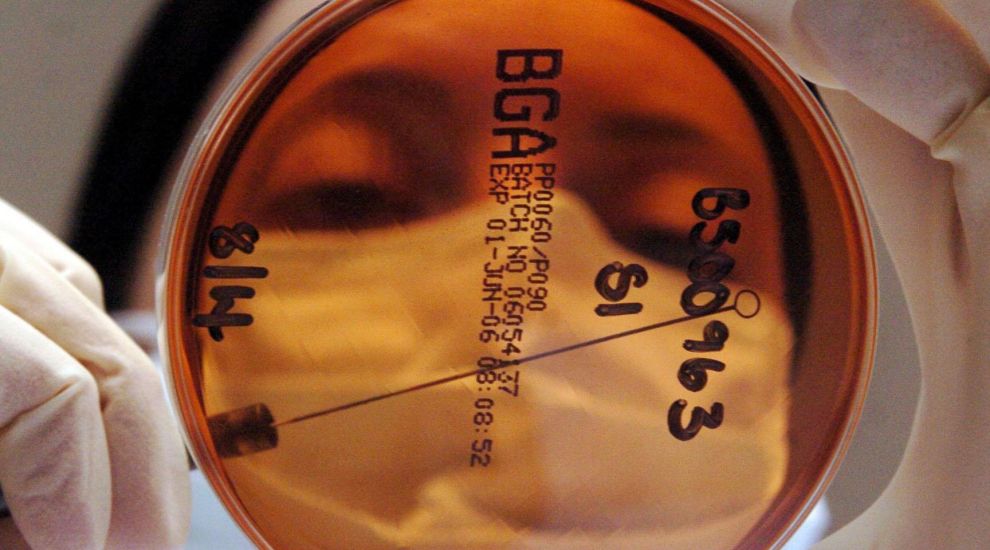 An enzyme has been found which scientists believe could prevent a group of infections blamed for 500,000 deaths each year worldwide.

Group A Streptococcus can lead to illnesses such as strep throat, scarlet fever, sepsis and toxic shock syndrome, as well as several long-term autoimmune diseases with high mortality rates.

Researchers have now found an enzyme that is required to produce a carbohydrate on the surface of the streptococcal bacterium which enables it to infect humans and animals.

The enzyme is not present in humans or animals, so it gives scientists a new opportunity for drug discovery programmes.

Helge Dorfmueller, leader of the project, said: “Strep throat is the most common Group A Streptococcus infection and can often be fought by the body’s immune system.

“Unfortunately, the very same bacterium also causes a plethora of severe and potentially fatal illnesses, such as sepsis and toxic shock syndrome.

“We knew that the carbohydrate coating was an essential component of Group A Strep, but we wanted to find out more about how this worked.

“What we have now shown is that the enzyme initiates the synthesis of the bacterial coating.

“Surprisingly, we also found that this enzyme fulfils the same function in many other types of streptococci.

“This includes Group B Streptococci, that can cause severe infections in newborns, and Group C and G Streptococci that cause similar disease as Group A, including bacteraemia and endocarditis, in humans and animals.”

The long-term aim of the University of Dundee team – who worked alongside the University of Edinburgh and the Russian Academy of Sciences – is to aid the development of a new class of antimicrobial drug that could completely stop or reduce the enzyme’s activity.