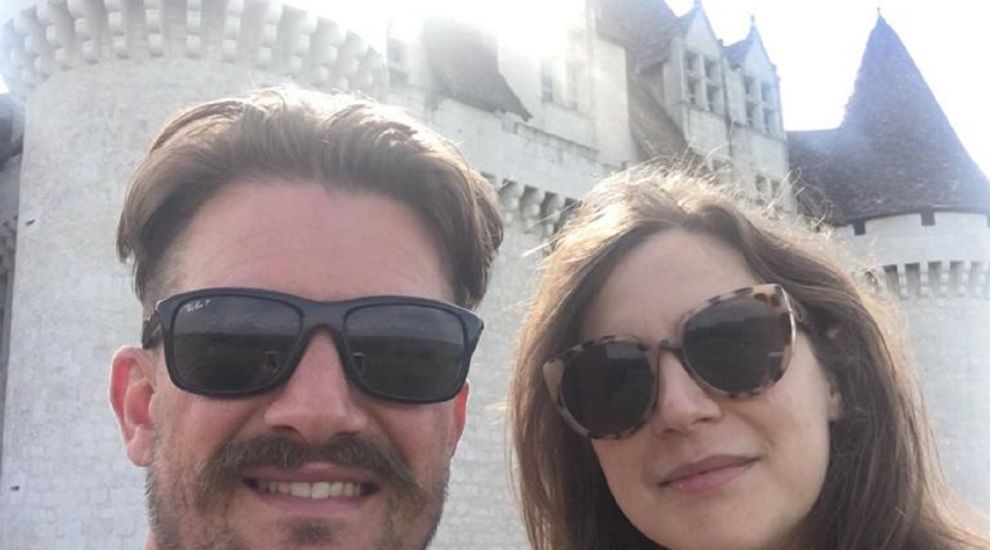 Self-employed Britons have called on Chancellor Rishi Sunak to offer them the same support as full-time employees after millions faced huge drops in their income due to the coronavirus outbreak.

The Chancellor is expected to outline measures on Thursday to help self-employed workers get through the crisis, almost a week after announcing the Government would subsidise 80% of PAYE employees’ wages.

Casting director Sally McCleery, 39, and her personal trainer partner Iain Jackson, 40, are both facing a shortfall as a result of the Covid-19 crisis.

Ms McCleery told the PA news agency: “Auditioning was the first thing to stop a couple of weeks ago, and although we can revert to self-tapes normally but we are currently on hold on all projects because without shoot dates we cannot confirm actors’ availabilities and there is no point in taping them.

“I am freelance so my income stopped just like that once my main production had decided to postpone.”

Mr Jackson has also seen a drop in income as clients began to pull out of sessions and the gym he worked in closed down due to the Government’s social distancing rules.

“He has a couple of people who are willing to train online with him but his income is very limited,” Ms McCleery said.

As a result, both are hoping for “some sort of income support” from the Government.

“We don’t need for it to be as much as we normally earn as we are able to live quite cheaply, but something to acknowledge that we have lost our incomes too.”

Harriet Morter, 30, a TV producer-director from London, has had to ask her bank for a mortgage holiday on her brand new home after four potential jobs disappeared due to the coronavirus.

She claimed she has been on hold on the phone for four days and a combined 25 hours trying in vain to claim Universal Credit.

She told PA: “The Government has done a brilliant job for loads of people with financial support as many countries don’t get any help, so although I’m grateful for any support, I hope that the Government realises that we all pay taxes and the HMRC have a record of what we pay each tax year.

“It was only a few months ago that I was paying over £1,000 for one room in a London houseshare, and I worry for my freelance friends in rentals.

“As it stands, the Government has offered us £94 per week on Universal Credit. Most of us have no choice but to rent in places where the TV industry is most prominent, such as Bristol and London. How will they pay extortionate rental payments on less than £400 per month?”

Oli, 31, a construction worker from London, said: “Some higher-end residential buildings stopped any non-essential work about a week before the actual lockdown began, so work had to be brought forward for those times.

“Lots of future work has either been cancelled or postponed until further notice. In my group of people who I have worked with, we are all in a similar situation.

“In the short term, finances are stretched at the moment as there is only one person’s salary coming in. However, as nursery fees are not required and (not) buying lunches/meals out whilst at work, things are helping to save a bit of money.

“In the long-term I think things are going to be tight and probably further cutbacks will be required, at least until the country starts to recover, which means demand for my work again.”

Oli said he was hoping for something “at least something similar to those that are employed”.

He said: “The Government is having a mad scramble now to try and make up something for the self-employed, no matter the industry. It shows that they have never planned out these scenarios or had contingency plans for these events.”

Devina (not her real name), 32, a freelance marketing consultant from London, said: “Universal Credit is in no way comparable to the permanent workforce’s offer of up to 80% of their wages.

“The contracting workforce has a purpose and place in our economy, and whilst companies are understandably under a lot of strain and pressure just now, the Government should step in to support the contractor workforce too, to the same effect.

“If the rumours of (self-employed workers receiving) up to 80% of our wages averaged over the last three years are true, I’d be chuffed, as I’m sure many others would too.”