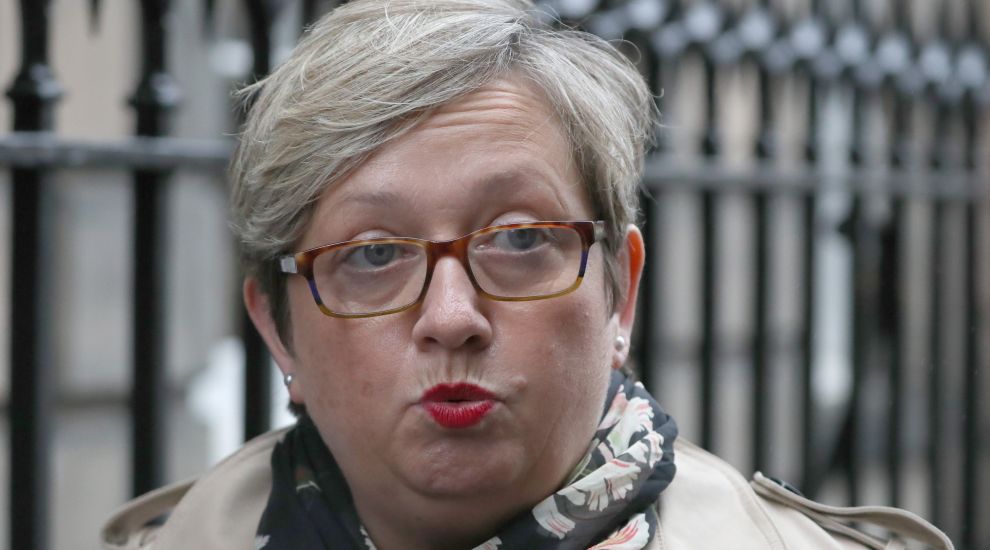 An SNP MP has said she supports extending Brexit negotiations until the end of next year if needed for a second referendum.

Joanna Cherry QC said she would back a lengthy delay in order to stop the damage posed by the current Brexit deal.

Appearing on the BBC’s Good Morning Scotland radio programme, she was asked if she would back an extension until the end of next year to allow time for a second referendum if approved by Parliament.

“Yes, I would,” she replied. “Because the current deal that’s been negotiated by Boris Johnson is immensely damaging to the British economy and particularly for Scotland.”

She pointed out that her party backed a second Brexit referendum at its autumn conference last year.

Ms Cherry added: “We need to get a government in place to deliver the referendum and I don’t see Boris Johnson’s Government doing that.

“The SNP has been very clear that Boris Johnson should be removed from office once an extension is obtained.”

“We had a referendum three-and-a-half years ago. We’ve yet to implement the will of the British people as expressed in that referendum in 2016.

“All I’m focused on right now is supporting the Prime Minister in getting this deal, which is a very good deal, across the line so we can get on and leave on October 31.”

Questioned about Conservative MPs leaving the House of Commons on Saturday when Ms Cherry stood up to speak, he said there was “no co-ordinated walkout”.

He added: “I apologise if any offence was given, or any slight was taken, none was intended. This was just part of the normal day-to-day working of the House of Commons.”