Special constable hit by car while at scene of previous collision 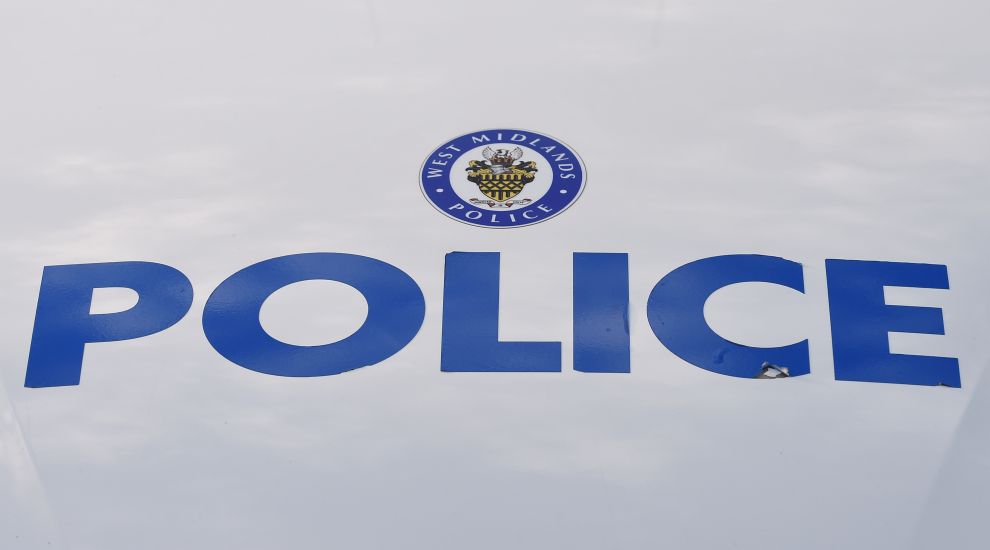 Special constable hit by car while at scene of previous collision

A volunteer police officer is in hospital with serious injuries after being hit by a car while on duty.

West Midlands Police said the special constable was at the scene of a separate collision on Wolverhampton Road in Oldbury, Sandwell, just after 10.30pm on Friday when he was struck by a passing car.

The 52-year-old officer, who was with a colleague, sustained a multiple fracture to his leg and on Saturday he remains in hospital awaiting surgery.

A 59-year-old driver was arrested at the scene on suspicion of dangerous driving.

She has been released under investigation while police continue their inquiries.

Inspector Tony Cole said: “Once again we have seen one of our police family injured in the line of duty, and in this instance one of our special constables who give their time voluntarily to help protect the public.

“Our thoughts are with him and we wish him a speedy recovery.”

Anyone who witnessed the collision and can help the police investigation is asked to contact officers via live chat on the force’s website, west-midlands.police.uk, between 8am and midnight, or call 101 anytime quoting log 2788 of November 8.