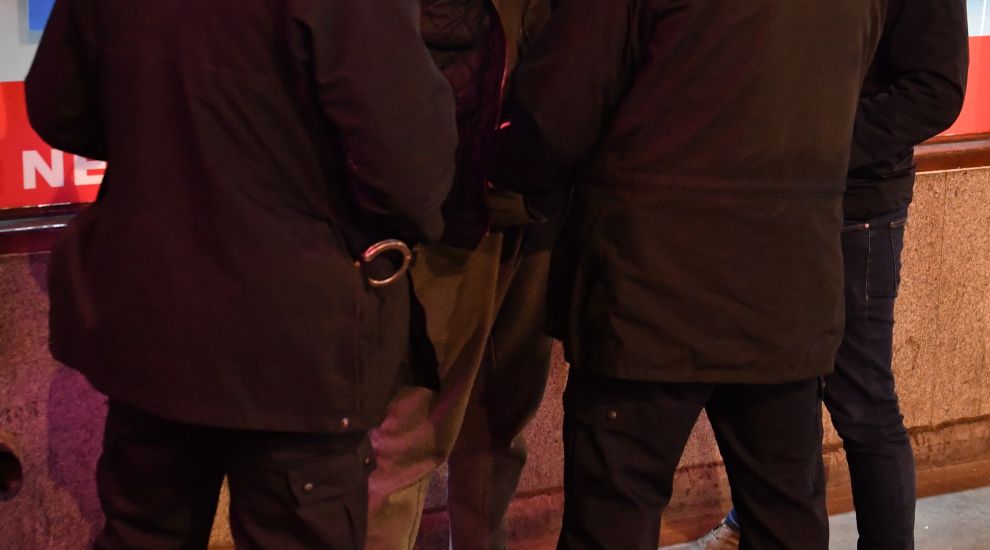 More people from black, Asian and minority ethnic backgrounds are likely to be targeted under relaxed stop-and-search rules, despite not having committed crimes, an official report has said.

Evidence also suggested “changes in the level of stop and search have, at best, only minimal effects on violent crime”, according to the findings.

In August the Home Office rolled back restrictions on the “controversial” tactic as part of a bid to crack down on knife crime and violence.

The powers make it easier for officers to turn to stop-and-search under section 60 (s60) of the Criminal Justice and Public Order Act, after conditions imposed in 2014 when Theresa May was home secretary – which saw a rise in arrests and fall in use of the measure – were lifted.

An equality impact assessment published by the Home Office on Thursday warned the relaxed conditions could also create “broader issues” with trust in police among the public.

Under existing measures, evidence pointed to a “disparity in the use of s60s on individuals from BAME communities, especially black men compared with white men”, the findings suggested, adding: “It is possible that this disparity is at least in part a result of discrimination/stereotyping on the part of officers and forces carrying out searches under s60.”

Looking at possible effects of relaxed conditions, the report said: “If we are to assume that disparity rates in the use of s60 persist, then it is likely more BAME individuals are searched under this power despite not committing any offences.

“Given the potentially negative impact on trust in the police that an increase in stop and search might have, this would probably risk having a negative effect on a part of the community where trust/confidence levels are typically low.

“Since trust in the police and co-operation with them is often necessary for effective community policing, such changes may create broader issues.”

Section 60 powers give officers the right to search people in a defined area during a specific time period when they believe serious violence will occur.

They can look for weapons before they can be used, or those used in a recent attack.

The changes mean officers can stop and search anyone in a designated area “without needing serious grounds for suspicion if serious violence is anticipated” and there now only needs to be a reasonable belief an incident involving serious violence “may” rather than “will” occur.

Inspectors and superintendents can authorise the move rather than needing approval from a senior colleague.

The roll-out was made after a pilot of seven forces had been running for just three months.

But under the Equality Act 2010, public bodies must by law have “due regard” to the need to eliminate discrimination, harassment and victimisation.

Data “consistently shows” people from BAME backgrounds, and black people particularly, “are more likely to be the subject of s60 searches than white individuals”, according to the report.

The report said: “Racial disparities in the broader use of stop and search have been identified in the evidence base.

“Several studies have suggested these are in part due to discriminatory decision-making within forces”, citing Home Office research which concluded “it is likely that, in at least some cases, discriminatory officer practice plays at least some role in disproportionality”

It added: “Any increases in the use of s60 pose the risk of magnifying any residual levels of discrimination in the use of this power,” but said there was no evidence to indicate if “disparity rates” would rise or fall under the changes.

Surges in searches had “no significant effect on trends in knife crime or robbery”, according to the report, warning if changes led to an increase in searches, “it can be assumed more people would be searched but not arrested”.

But it said it was “not possible to rule out that a modest increase in the use of s60 stop and searches might have a small positive impact on serious violence offences, if the power is used in a highly targeted way”.

The “recent significant rises in knife crime and serious violence present a case for change” and forces had “indicated the relaxation would enable greater confidence in the use of stop and search”, the report added.

Police chiefs would be expected to pay “continued attention” to “community relations, public trust and racial disparities”, the use of the power would need to be “targeted, justifiable and proportionate” and regularly scrutinised, it said.

The Home Office did not respond when asked whether Home Secretary Priti Patel would be reviewing the measure in light of the findings.

But a spokeswoman said the department would “continue to support the police in fair and intelligence-led use of stop and search and we have always been clear that no-one should be stop and searched because of their race”.