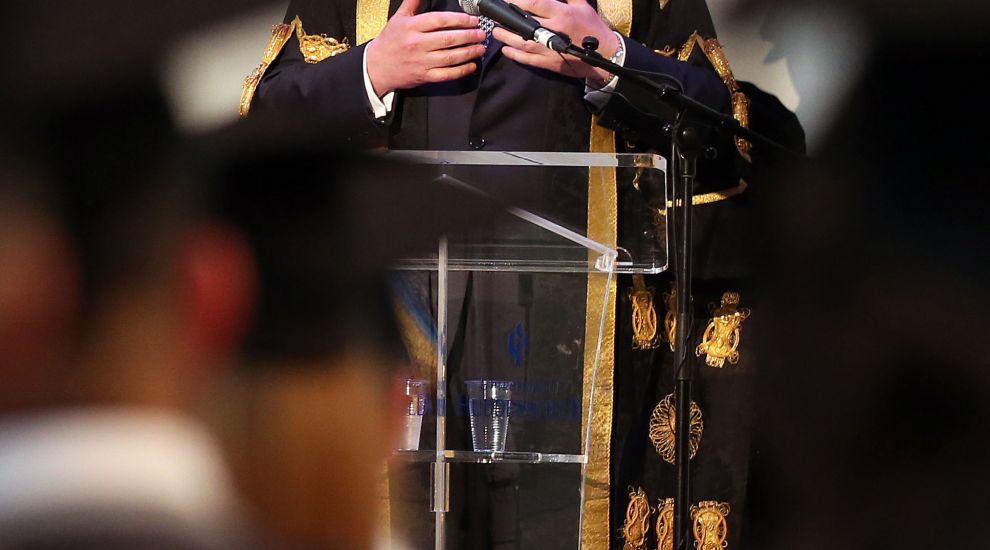 Members of Huddersfield Students’ Union have passed a motion to lobby the Duke of York to resign as the university’s chancellor and will consult on how to take it forward.

The motion was tabled in October but was discussed on Monday evening after Andrew’s “car crash” interview with the BBC, in which he discussed his links to billionaire paedophile Jeffrey Epstein.

It said: “We as students at the University of Huddersfield and members of Huddersfield Students’ Union should not be represented by a man with ties to organised child sexual exploitation and assault.

“Prince Andrew’s association with a known paedophile, Jeffrey Epstein… combined with the allegations made by Virginia Giuffre that Prince Andrew sexually assaulted her, make him an utterly unsuitable representative for us here at the University of Huddersfield.

“We need to put survivors of sexual assault above royal connections and show students, alumni and prospective students that this institution cares about their well-being, irrespective of the status of the alleged perpetrator.”

A statement released by the union on Tuesday said that, after the unanimous passing of the motion, its staff would work with the university to see how it could be taken forward.

“We will post progress reports on each of the issues through our officer blogs and the Big Ideas section of our website.

“We recognise that there has been a large amount of media interest around the motion to lobby Prince Andrew to resign and we won’t be making any further comment on this at the current time.”

The university previously gave its backing to Andrew but said it would now work with students on how to proceed.

A spokesman said: “We are aware of the Students’ Union meeting last night and the motion it passed regarding the chancellor.

“We listen to our students’ views and concerns and we will now be consulting with them over the coming weeks.”

In relation to the allegations directed at the duke, he said the university had “nothing further to add”.

Andrew was made chancellor of the university in July 2015