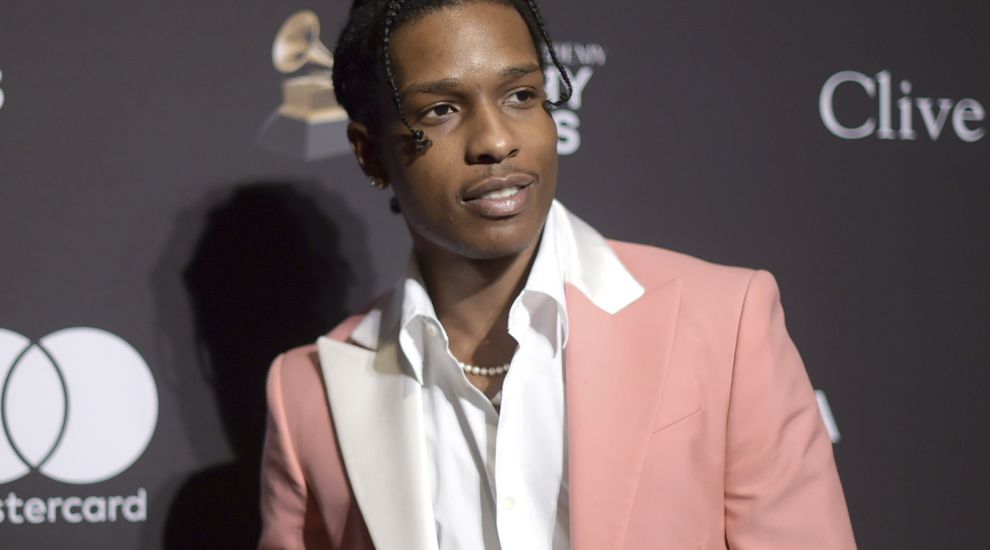 Donald Trump said he has spoken to Sweden’s prime minister about jailed US rapper ASAP Rocky and “offered to personally vouch for his bail”.

The US president tweeted that during a “a very good call” with Prime Minister Stefan Lofven, he also “assured him that ASAP was not a flight risk”.

The platinum-selling, Grammy-nominated artist has been in custody since early this month over an alleged fight.

Urged on by First Lady Melania and celebrities including Kanye West and Kim Kardashian West, the president had said on Friday that he would intervene to try to free Rocky, whose real name is Rakim May.

“Our teams will be talking further, and we agreed to speak again in the next 48 hours!” Mr Trump wrote on Saturday after speaking with Mr Lofven.

Earlier, Sweden’s premier said he was happy to speak to Mr Trump but he “cannot and will not attempt to influence prosecutors or courts”.

The Swedish leader said he was aware Mr Trump “has a personal interest in the case”.

Mr Lofven called Mr Trump’s desire for a conversation “certainly positive” and said: “I will explain that the Swedish judicial system is independent.

“In Sweden, everyone is equal before the law, and this includes visitors from other countries.”

Videos published on social media appear to show a person being violently thrown on to the ground by Rocky. A defence lawyer has said it was self-defence.