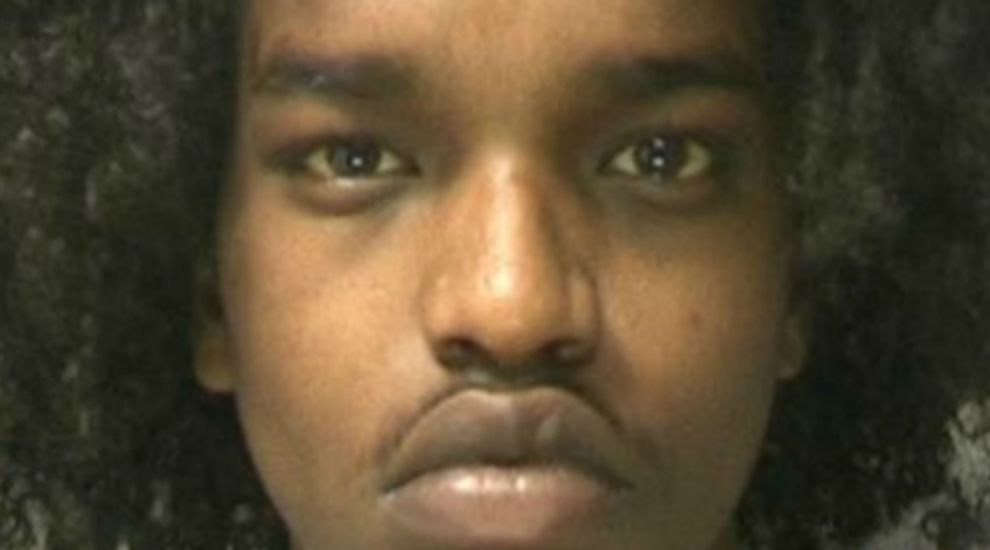 A teenager has been jailed for life with a minimum term of 19 years after being found guilty of murdering a youth mentor in a knife attack.

A trial at Birmingham Crown Court was told a brawl broke out in Tennal Road in Harborne, Birmingham, on April 24 this year, after an argument over drugs involving another man.

Jordan Moazami was stabbed four times and died of his injuries, despite the efforts of members of the public, paramedics and doctors to help him.

Following a three-week trial, Hussein, of no fixed address, was also sentenced to nine months for possession of a knife, to run concurrently to his life term.

His co-defendant Moshood Giwa, 20, of Dimsdale Road, Birmingham, was found not guilty of manslaughter.

In a statement after the trial, Jordan’s mother thanked the community for their support, saying: “Jordan will never be forgotten, he will be remembered through his family, friends and all those whose lives he touched.

“I’d like to thank everybody that helped bring Jordan’s killer to justice and thank the local community for their continuing support.”

Detective Inspector Michelle Allen, from the force’s homicide team, said: “This is another example of the consequences of carrying a knife.

“This was an argument between friends, however Hussein chose to carry a knife, which led to the tragic death of Jordan.

“Jordan’s death is such a waste of life of a much-loved young man and my thoughts are with his family and friends at this sad time, I hope the outcome today offers some comfort to them.

“I would also like to thank the members of the public at the scene, that did all they could to save Jordan’s life.”