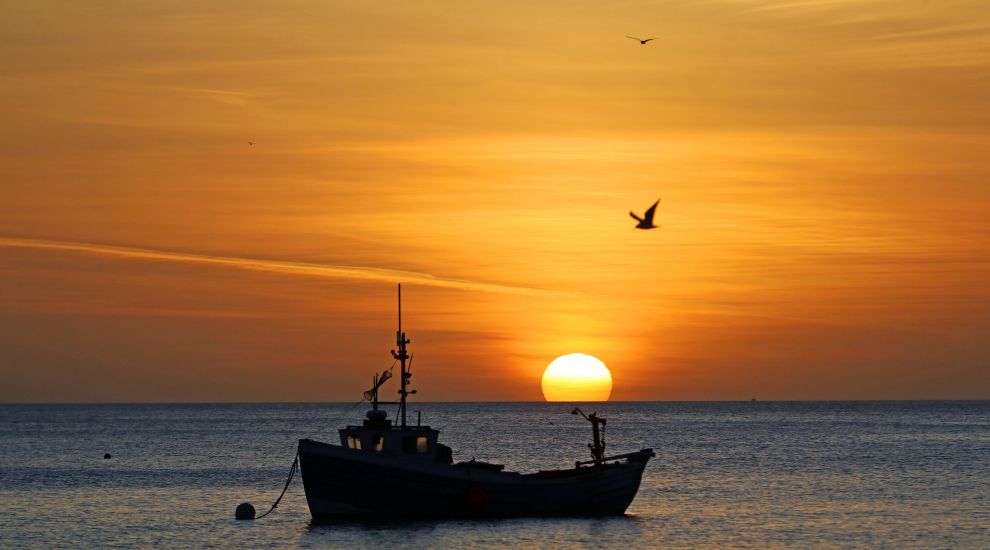 Thousands of fishermen are at risk of being criminalised by a new app they are being forced to use when landing their haul, according to critics.

Since November, fishing regulator the Marine Management Organisation (MMO) has been rolling out Catch App to skippers of boats under 10 metres long in a bid to improve records of the amount of fish being caught by the UK’s inshore fleet.

In a move that could affect more than 3,200 boats around England, Wales and Northern Ireland, Catch App landing declarations have to be within a 10% margin of error or fishermen could face prosecution and an unlimited fine.

But few under-10 metre vessels have weighing scales on board, meaning the vast majority of inputted weights are likely to be estimates.

Shadow environment secretary Luke Pollard warned the app was putting those in the catching sector at “risk of widespread criminalisation” and called for Catch App to be ditched.

Chiefs from the National Federation of Fishermen’s Organisations (NFFO) are due to raise concerns about the app at a meeting with senior MMO figures on Thursday January 30.

Mr Pollard told the PA news agency: “We have the risk now of widespread criminalisation of the industry.”

The Plymouth Sutton and Devonport MP added: “The risk is that if calculations are over the 10% error threshold, that’s a licence breach and a possible criminal offence.

“This is needless, costly and burdensome bureaucracy implemented by the Government.

“They should immediately remove the requirement for using the Catch App and replace it with a system that is actually built around the way the industry works.”

A change in the law in 2012 allowed judges to hand unlimited fines to fishermen found to be in breach of their MMO-granted licences, said fisheries lawyer Andrew Oliver.

The MMO has vowed to only prosecute those with erroneous landing records where it is “proportionate” to do so, but Jerry Percy, director of the New Under Ten Fishermen’s Association (NUTFA), said the industry needed stronger safeguards.

“The MMO will be understanding right up to the moment they nick you,” he said.

Critics of the Catch Recording App – which has 1,000 users so far – argue that the lack of weighing scales on boats under 10 metres, due to lack of deck space, will increase the likelihood of landing tallies being over the prosecutable threshold.

The UK fishing workforce has an average age of 56, and in mixed fisheries – such as in the South West – fishermen are attempting to estimate the weight of as many as 20 different species of fish before they land on beaches, into coves and small harbours.

Speaking to PA, Mr Percy said: “Imagine this – it’s dark, it’s raining, you have wet and cold fingers that are swollen from dragging nets in all night, and now you’re trying to type into some piddly little smartphone.

“It could be one mistake and you become a criminal.”

Vessels longer than 10 metres are exempt from declaring landing weights for any fish species under 50kg, a waiver not applied to smaller boats that account for 80% of UK-registered fishing vessels.

Barrie Deas, chief executive of the NFFO, said concerns had been raised by members regarding the newly changes.

“We are with the MMO in the general desire to capture accurate catch data,” he said.

“We do have concerns about the practical dimensions of the app as it currently stands and we are committed to raising it with them to find solutions.”

A spokesman for the MMO said: “We continue to educate and support vessel owners and operators to comply and there is no intention to criminalise small vessel operators who are operating in good faith, in the spirit of the catch recording rules.”

The regulator said it would only pursue criminal prosecution when it was found to be “in the public interest, proportionate and appropriate to do so”.

The MMO said it had sought to make the app as “straightforward as possible to use” and added that it should be used on board “only when judged safe to do so”.

A spokeswoman for the Department for Environment, Food and Rural Affairs said: “Collecting accurate information on what is being caught is essential to fishing sustainably, supporting the viability of fishing businesses now and for the future.

“The Marine Management Organisation has worked with the fishing industry on the development of the catch recording app, and is providing guidance to support fisherman when using the app.”