Timeline: How ministers have responded to Covid-19 testing needs during outbreak 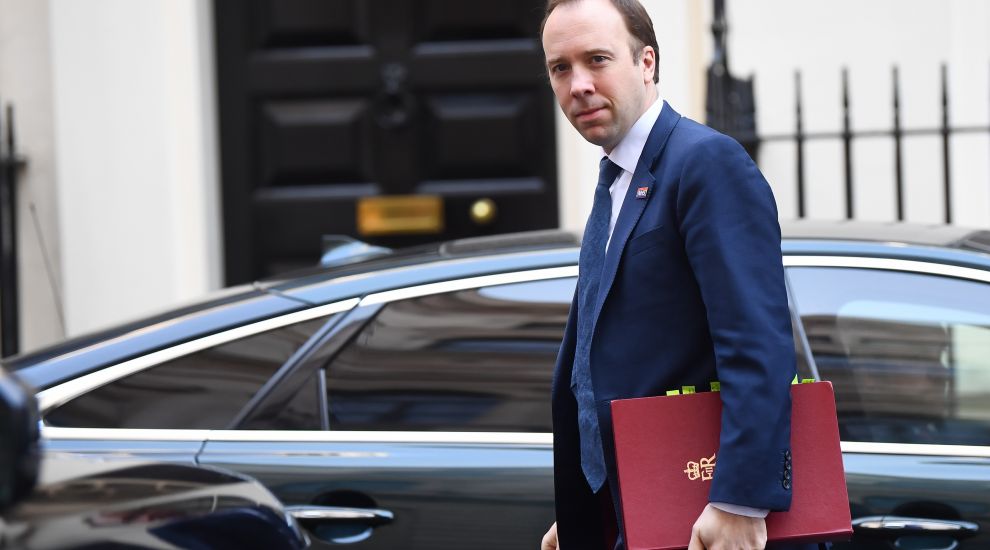 Timeline: How ministers have responded to Covid-19 testing needs during outbreak

As questions over the Government’s handling of coronavirus testing continue to mount, Health Secretary Matt Hancock showed little concern when he first updated MPs about the outbreak.

With the virus rapidly developing in China and detected in other countries, Mr Hancock delivered a statement to the Commons.

After he confirmed flights from Wuhan city were being monitored and the risk to the UK population was “low”, Mr Hancock added that chief medical officer Chris Whitty had concluded the country was “well-prepared and well-equipped” to deal with any cases likely to arise.

“The UK is one of the first countries to have developed a world-leading test for the new coronavirus,” Mr Hancock assured MPs.

“The NHS is ready to respond appropriately to any cases that emerge.”

The Health Secretary updated the Commons after positive coronavirus tests were recorded in the UK, with the minister adding “testing worldwide is being done on equipment designed in Oxford”.

At this stage, Labour warned that a patient in quarantine had told them only those evacuees displaying symptoms were tested as the “risk of virus transmission is considered low”.

By this date, Mr Hancock was telling MPs the NHS was testing a “very large number” of people who had travelled back from affected countries without mentioning a specific number, and said all A&E facilities across England had testing sites.

“We are also planning to introduce home-testing, some of which has started already,” Mr Hancock explained.

He also highlighted a few days later the work to develop a bedside test, telling MPs the Government was working with more than 12 companies.

By this date, and with a global pandemic declared by the World Health Organisation (WHO), Mr Hancock faced increased calls from across the House for faster and wider testing.

“We are absolutely ramping up the testing capabilities,” Mr Hancock said, again without touching on specific numbers, before adding that “international bodies” had commended the UK’s approach.

He also dismissed testing for everyone, adding: “Testing people who do not have symptoms is not reliable and is counterproductive, so we will not be doing it.”

The following week, Mr Hancock committed to MPs that the number of tests had hit 5,000 a day, was on its way to 10,000 day, “then radically further” – with Prime Minister Boris Johnson also suggesting 250,000 tests at some point.

Mr Hancock agreed with the Tory former prime minister but stressed the need for tests to be carried out on the people “who need them most” to save lives in hospitals.

As Mr Hancock piloted the emergency coronavirus legislation, Mr Hancock said they were having to “reserve” tests for patients – especially those in intensive care – with a pledge to “very soon” roll-out testing to frontline staff.

Mr Johnson, speaking at Prime Minister’s Questions, said testing had been a priority for “weeks and weeks” but again could not offer a timetable on NHS staff testing.

Cabinet Office minister Michael Gove claimed the Government had hit its initial target of 10,000 tests per day for the wider public.

He also claimed that a shortage of the chemical reagents needed for the tests was proving to be a “critical constraint” on the Government’s ability to boost capacity.

The Chemical Industries Association responded by insisting reagents were being manufactured and delivered to the NHS.

Housing and Communities Secretary Robert Jenrick stated that daily testing capacity was 12,750 people and should reach 15,000 “within a couple of days”, although it remains to be seen if this is reflected in testing numbers.